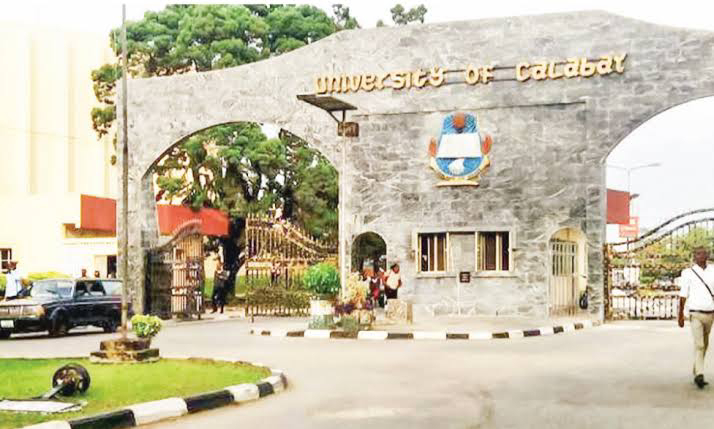 The Independent Corrupt Practices and Other Related Offences Commission has arraigned a Dean in the University of Calabar, Prof Francisca Bassey, for alleged involvement in a N20.6 million contract fraud.

Bassey, who is the Dean and Director of the Pre-Degree Programme of the university, was arraigned before the Cross River State High Court six, Calabar, by the commission for allegedly having private interests in multiple contracts awarded by the school to four companies owned by her.

The commission, in a 10-count  filed before Justice Elias Abua, noted that the alleged crime occurred between 2013 and 2017, in violation of section 12 of the Corrupt Practices and Other Related Offences Act, 2000.

This was contained in a statement on Wednesday, by the ICPC spokesperson,  Mrs Azuka Ogugua, titled, ‘ICPC docks University of Calabar don over N20.6m fraud.’


She allegedly benefitted from N5,736,797.84 contracts awarded to Arumo Nigeria Ltd and N2,450,700 awarded to Joebas Enterprises within the same period.

“The accused entered a not guilty plea when the charge was read to her, as her counsel,  Joseph Oloku, filed a bail application praying the court to admit her to bail on self-recognizance.

“The bail was opposed by counsel to ICPC, Kioba Anabraba, who prayed the court to grant her bail on terms that would make her attend her trial,” the statement read.

The presiding judge granted her bail in the sum of N5m with one surety in like sum, adding that the surety must have landed property within the jurisdiction of the court.

The matter was adjourned to October 11 and 12 for trial.