Former Deputy President of The Senate Ibrahim Mantu is Dead 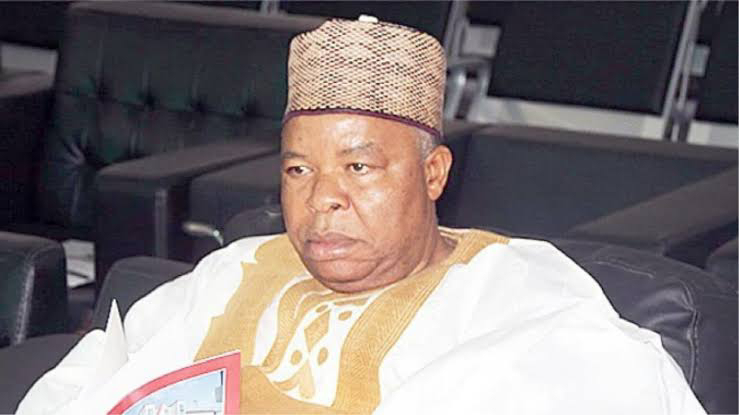 A family source, who confirmed the demise to Daily Trust, said he died at a private hospital in Abuja after nine days of sickness and isolation.

Daily Trust quotes the source ad saying the former deputy senate president died at about 2am on Tuesday.

“He fell ill about nine days ago and was receiving treatment at home but he was rushed to the hospital when there was no sign of improvement,” the source said adding that the funeral prayer would hold later on Tuesday, in Abuja.

Mantu was one of the notable figures in the nation’s political landscape for many years.

In 2001 he was elected Deputy Senate President under the platform of the People’s Democratic Party (PDP), a position he held till 2007 when he did not return to the senate.