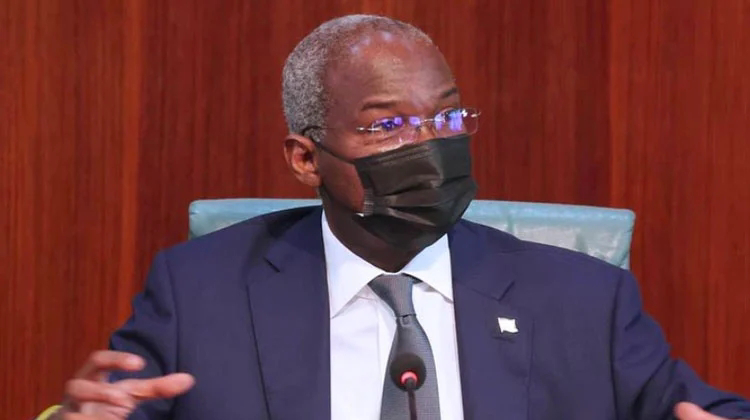 The Federal Executive Council has approved the reintroduction of toll collections on some selected dual carriageways across the country.

This is as it exempted diplomatic, military, para-military vehicles, tricycles, motorcycles from the scheme.

Minister of Works and Housing, Babatunde Fashola, disclosed these on Wednesday while briefing the State House correspondents at the end of the weekly meeting of the Federal Executive Council presided over by Vice President Yemi Osinbajo at the Presidential Villa, Abuja.

The decision was made almost two decades after the Olusegun Obasanjo’s administration dismantled all toll plazas on federal roads across the country in 2003.

Fashola said his ministry presented a memo which the council approved to reintroduce tollgates on dual carriageways of the 35,000km federal roads.

These roads, he explained, amounted to only 14.3 per cent of the entire 35,000km stretch of federal roads that were dual carriageways and would be eligible for tolling with vehicles paying between N200 and N500 toll per trip, depending on their brand while diplomatic, military, para-military as well as tricycles and motorcycles would be exempted.

The minister added that dual carriageways represented only 5,050km out of the total 35,000km.

The minister said with the FEC approving the reintroduction of toll plazas on selected roads, it was now working modalities to determine how soon the tolling system would take off.

He said, “The Ministry of Works and Housing presented a policy memorandum for the approval of federal roads, bridges, tolling policy, and also a regulation that will provide a legal framework for the tolling policy.

“So, we have taken another step. So let me be clear, tolls are not going to start tomorrow. So let us be clear about that.”

Fashola stressed that the open tolling system to be introduced would not commence until the affected roads were motorable while operational agreements would have to be negotiated with relevant government agencies.