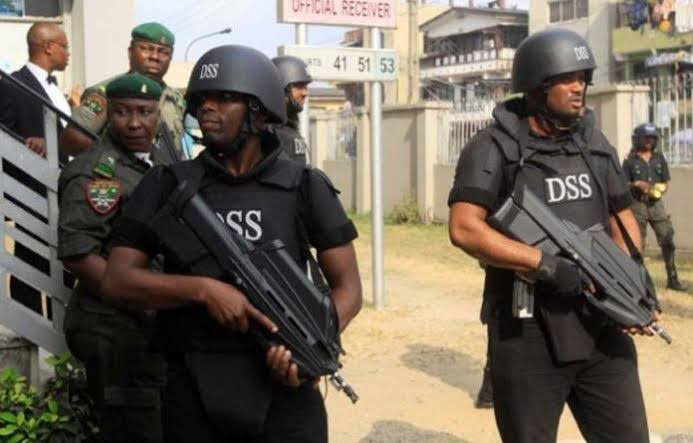 The Department of State Services (DSS), on Wednesday, produced the 12 detained associates of Yoruba nation activist, Sunday Adeyemo, also known as Sunday Igboho, before a Federal High Court, Abuja in compliance with its earlier order.

Justice Obiora Egwuatu had, on July 23, ordered the security agency to bring the detainees in court following an ex-parte motion moved by counsel to the 12 applicants, Pelumi Olahengbesi, to seek for their fundamental rights enforcement.

Although the DSS had, on two occasions, failed to produce them  in court, the security outfit today, Aug. 4, brought the 12 detainees before the court to show cause why they should not e released on bail.

It would be recalled the in the last adjourned date, only eight out of the 12 suspects were brought to the court.