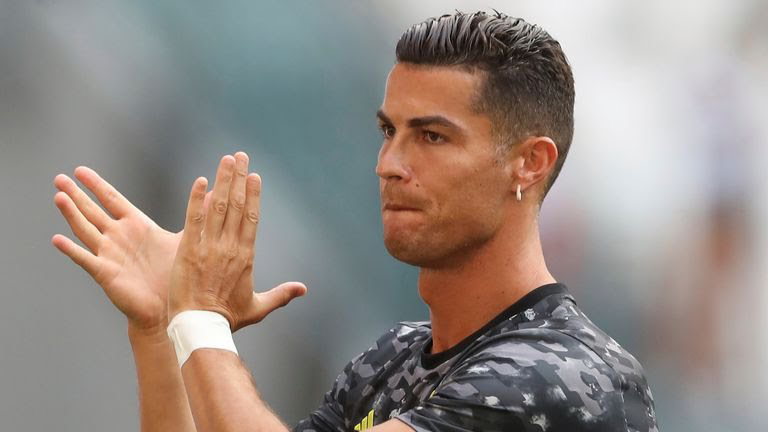 Manchester United have confirmed they have reached an agreement to re-sign Cristiano Ronaldo from Juventus.


United have agreed to pay £12.8m for the 36-year-old, with the deal subject to personal terms, a visa and a medical.

Ronaldo scored 118 goals in 292 games in his first spell at Old Trafford before leaving for Real Madrid in 2009.

"Everyone at the club looks forward to welcoming Cristiano back to Manchester," said a United statement.

United's announcement came after a dramatic 24 hours. Neighbours Manchester City had looked to be one of the favourites to land the forward and some reports suggested personal terms had already been agreed between the two.

However, Ronaldo has opted to return to United where he spent six years and won three Premier League titles, one Champions League, two League Cups and one FA Cup - as well as the Fifa Club World Cup and Community Shield - under Sir Alex Ferguson.

Initially, Ronaldo thought there was no chance of a deal with his former club, but United have decided to make it happen, while City have missed out on another striker option after main target Harry Kane committed to Tottenham.