Corruption Has Become Pervasive In The Judiciary Says Coalition 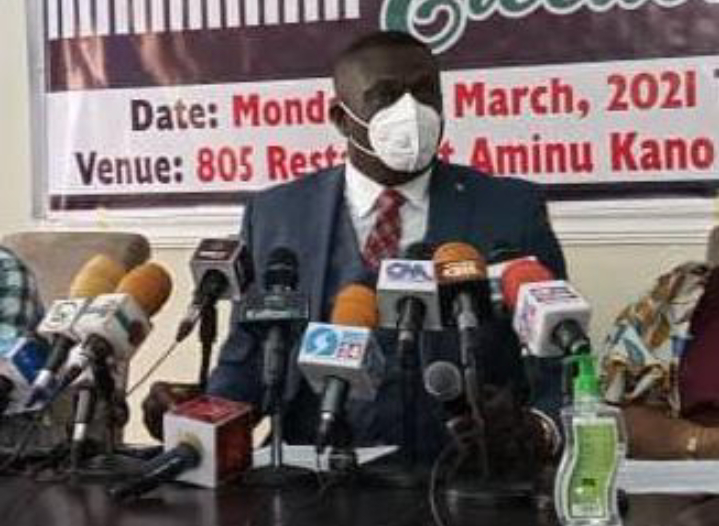