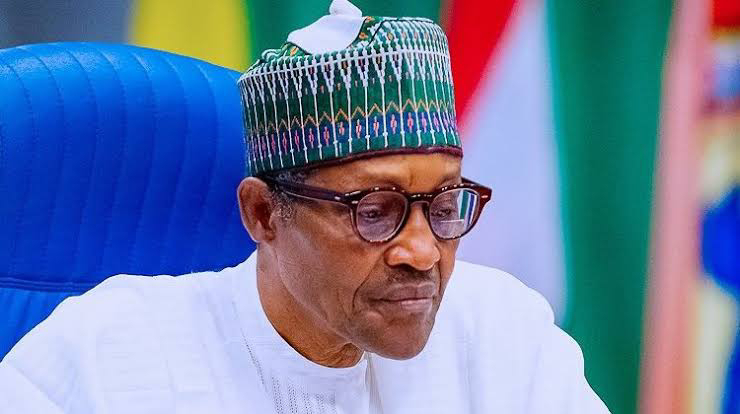 President Muhammadu Buhari will on Thursday confer with security chiefs at the Presidential Villa, Abuja.

Mr Femi Adesina, the President’s Special Adviser on Media and Publicity, confirmed this in a statement in Abuja on Tuesday.

The President returned to Abuja last Friday after 18 days in London, during which he attended an education summit and did health checks.

Adesina noted that the nation security forces had in the past few weeks taken the battle more robustly to insurgents, bandits and all other criminals troubling the country.

”They are now surrendering in droves.

”The President will be brought up to speed on developments at the Thursday meeting, while plans to bring a decisive end to the challenges will be formulated,” he further disclosed.

Governor Babagana Zulum of Borno, had on August 14 raised alarm over the security implication of ongoing surrender of Boko Haram terrorists in the State.

He maintained that this development had presented the state with two extremely difficult situations requiring stakeholders’ serious examination of the wider implications.

The governor, who pledged to present the challenge to President Buhari for possible solution, said stakeholders needed ”a well thought-out critical framework that is to either accept the surrendering terrorists, or reject them and continue with the war.”