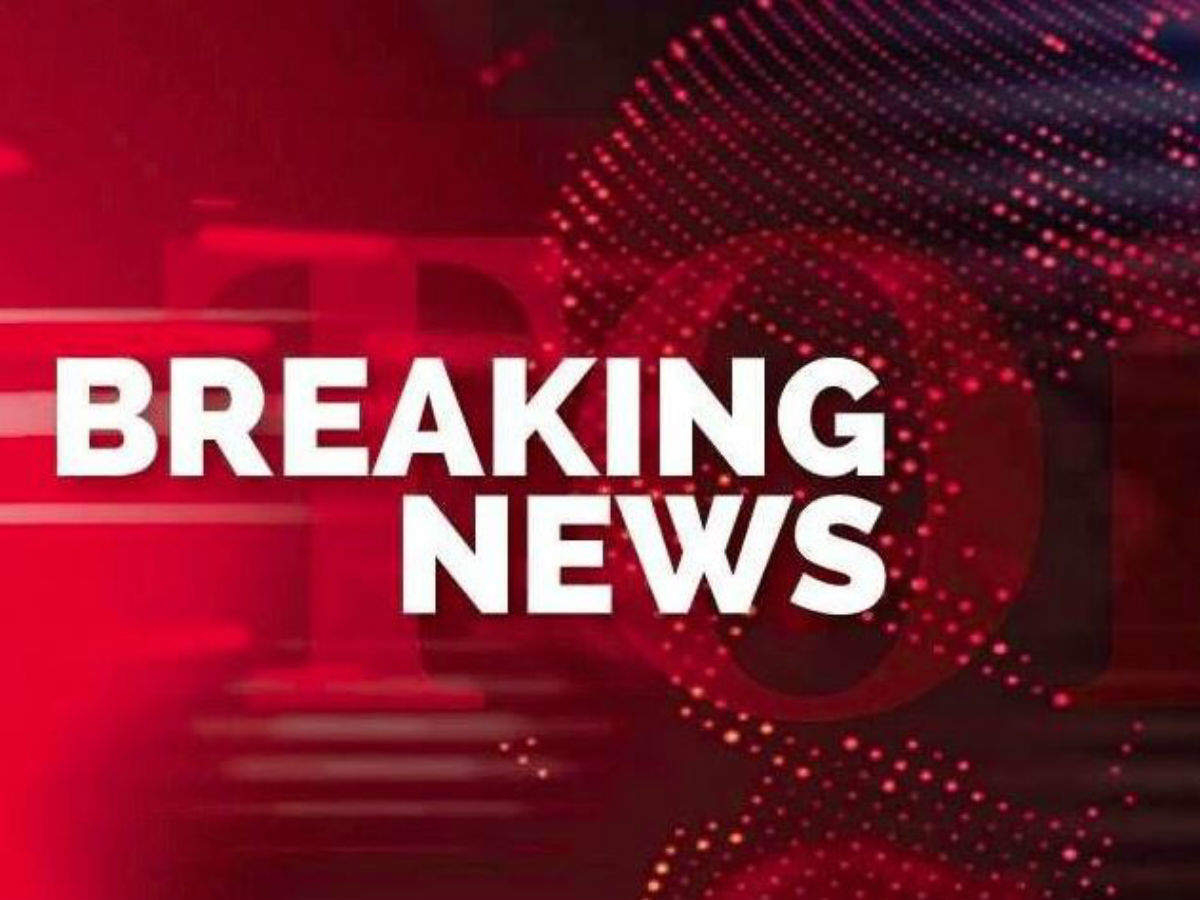 Nigeria’s foremost military university, the Nigerian Defence Academy, Kaduna was on Tuesday attacked by bandits who killed two officers and abducted one other.

The bandits invaded the permanent site of the institution located along Airport Road, Afaka, in Igabi Local Government Area of Kaduna State around 1.00am.

Punch newspaper quotes a source as saying that the hoodlums, who were dressed in military camouflage, beat the guards and headed for the officers’ quarters of the institution.

Incidentally, the military institution is opposite the Federal College of Forestry Mechanization, Afaka where 39 students were abducted by bandits on March 11, 2021. The bandits demanded N500 million few days after the abducted.

But they were finally released after spending 50 days in the bandits’ den following the intervention of former President Olusegun Obasanjo and controversial Islamic cleric, Sheikh Ahmad Gumi.

As of the time filing this report, information regarding the attack on NDA was still sketchy.