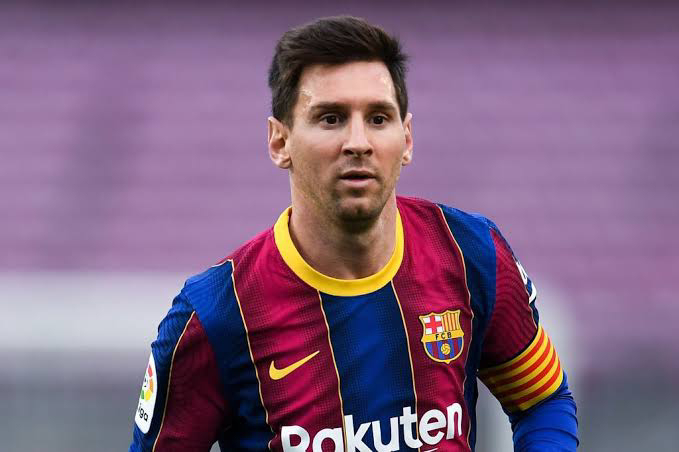 Barcelona say Lionel Messi will not be staying at the club "because of financial and structural obstacles".

Messi, 34, has been a free agent since 1 July when his contract expired.

He agreed a new deal on reduced wages with club two weeks later, but it was dependent on Barca selling players to afford his salary.

"Both parties deeply regret that the wishes of the player and the club will ultimately not be fulfilled," the club said.