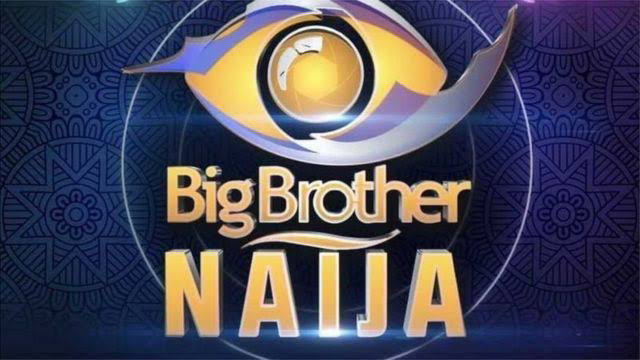 Three housemates, Yerins, Niyi and Beatrice have been evicted from the 2021 BBNaija reality TV Show titled ‘Shine Ya Eyes’, while three additional housemates were introduced.

Beatrice, Niyi, Whitemoney, Yerins and Yousef became the first season 6 housemates to be nominated for eviction.