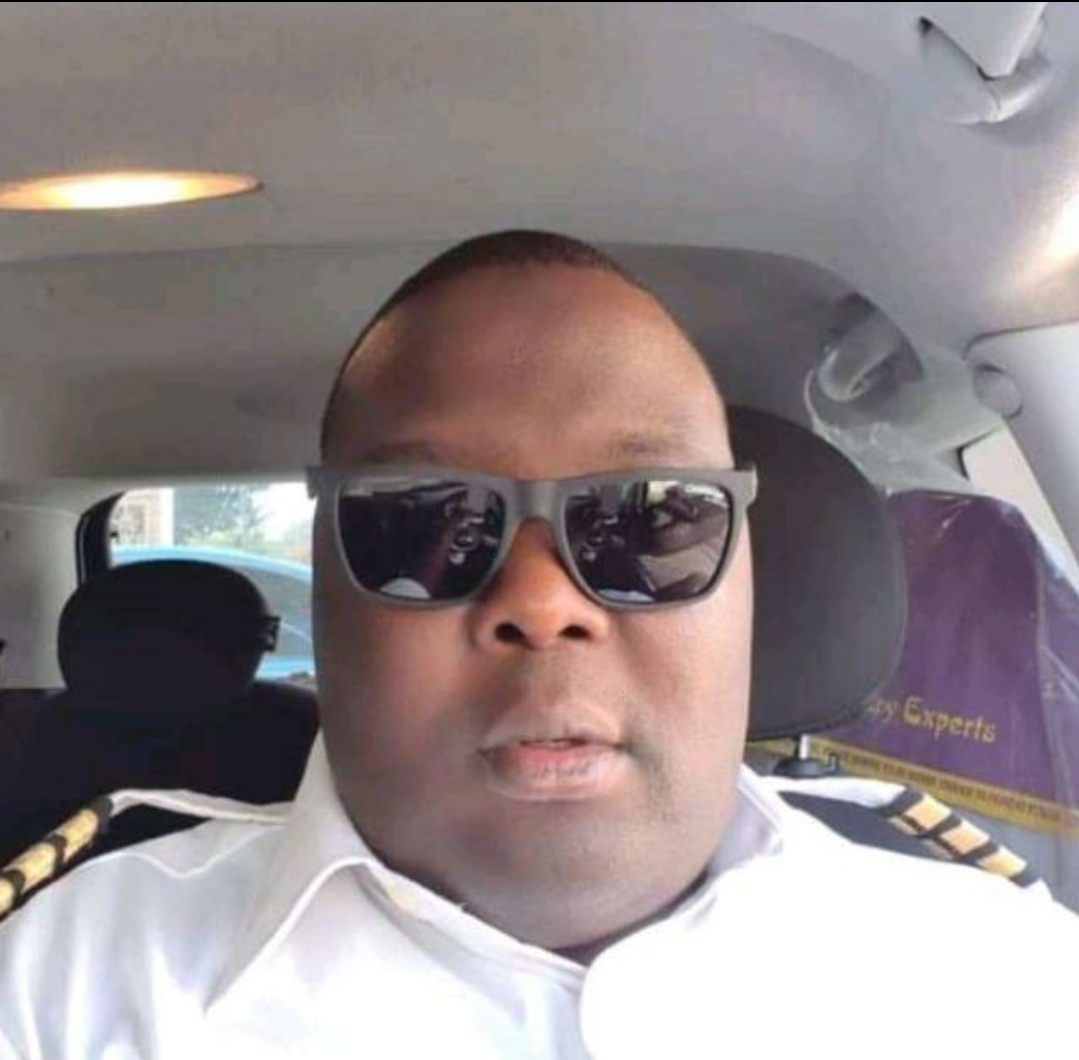 Yet to be identified persons have reportedly strangled Captain Abdukkarim Bala Na’Allah, said to be the eldest son of Senator Bala Na’Allah.
He was killed by the hoodlums in his Malali (GRA) residence in Kaduna North Local Government Area on Sunday.

Senator Na’Allah represents Kebbi South Senatorial seat in the Senate and was the Deputy Majority leader in the Eighth Senate.

An aide to Senator Na’Allah, Malam Garba Mohammed, confirmed the killing of the trained pilot.