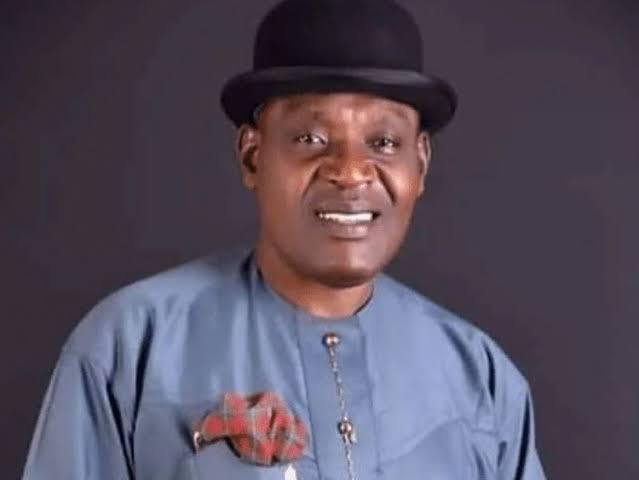 The lawmaker made the call at a news conference on Friday in Abuja while reacting to a recent statement credited to Sen. Seriake Dickson.
Dickson, a former governor of Bayelsa, was alleged to have recently accused the Minister of State for Petroleum Resources, Mr Timipre Sylva, of reducing the host communities’ development funds in the PIB to three per cent.
Degi-Eremienyo said such statement by the former governor was capable of instigating violence and could lead to civil unrest in the Niger Delta region.
He said Dickson`s statement was highly regrettable, considering efforts put in by the minister in actualising the long awaited PIB.
“The true story was that the PIB as an executive bill was represented to the National Assembly, proposing 2.5 per cent of the total operational cost as host communities’ development trust funds.
“The lead debate was hot and protracted in both chambers. Lawmakers from the Niger Delta region including myself spoke.
“We argued for upward increase commensurate to our contributions and sacrifices; during the public hearing at various centres, host communities canvassed same position, “ Degi-Eremienyo said.
He explained that after rigorous and painstaking processes from plenary to conference committee, the national assembly put the host community funds at three per cent.
This, he said, was the national assembly’s decision not that of Sylva, wondering why he should be dragged into the issue.
He noted that while other governors from the region rallied round their people and lobbied lawmakers from other regions to support increase in the host community development fund, Dickson did nothing while he was governor.
According to him, Dickson was content with spending 13 per cent derivation on developing his own villages, not host communities, leaving the oil and gas producing host communities to suffer their fate.
“It`s ridiculous to see him fighting pretentiously for host communities because he lacks moral grounds to criticise and attack Sylva,” Degi-Eremienyo said.