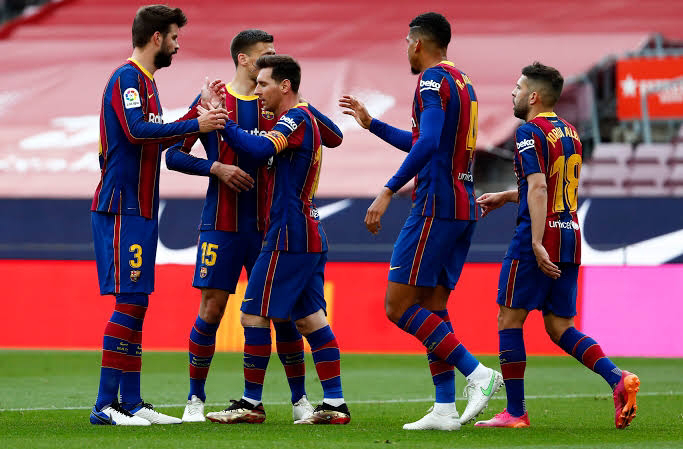 The Palestinian football federation has criticised a planned friendly of Spanish top club FC Barcelona in Jerusalem in a letter to the world governing body FIFA.

Federation chairman Jibril Rajoub said in the letter that Jerusalem has been declared a divided city in a United Nations (UN) resolution.

He added that Barca’s planned opponents Beitar Jerusalem are a racist club.

The match on August 4 is planned in the Malha district, site of a Palestinian village in the past.

Parts of Beitar’s fan base are far right but the club are aiming to change their image.

Rajoub had in the past also opposed a match of Argentina’s national team with top star Lionel Messi in Jerusalem.

That 2018 game was cancelled but FIFA banned Rajoub for 12 months for inciting hatred and violence.

This was after he called for shirts and posters of Messi to be burnt should the game be held.