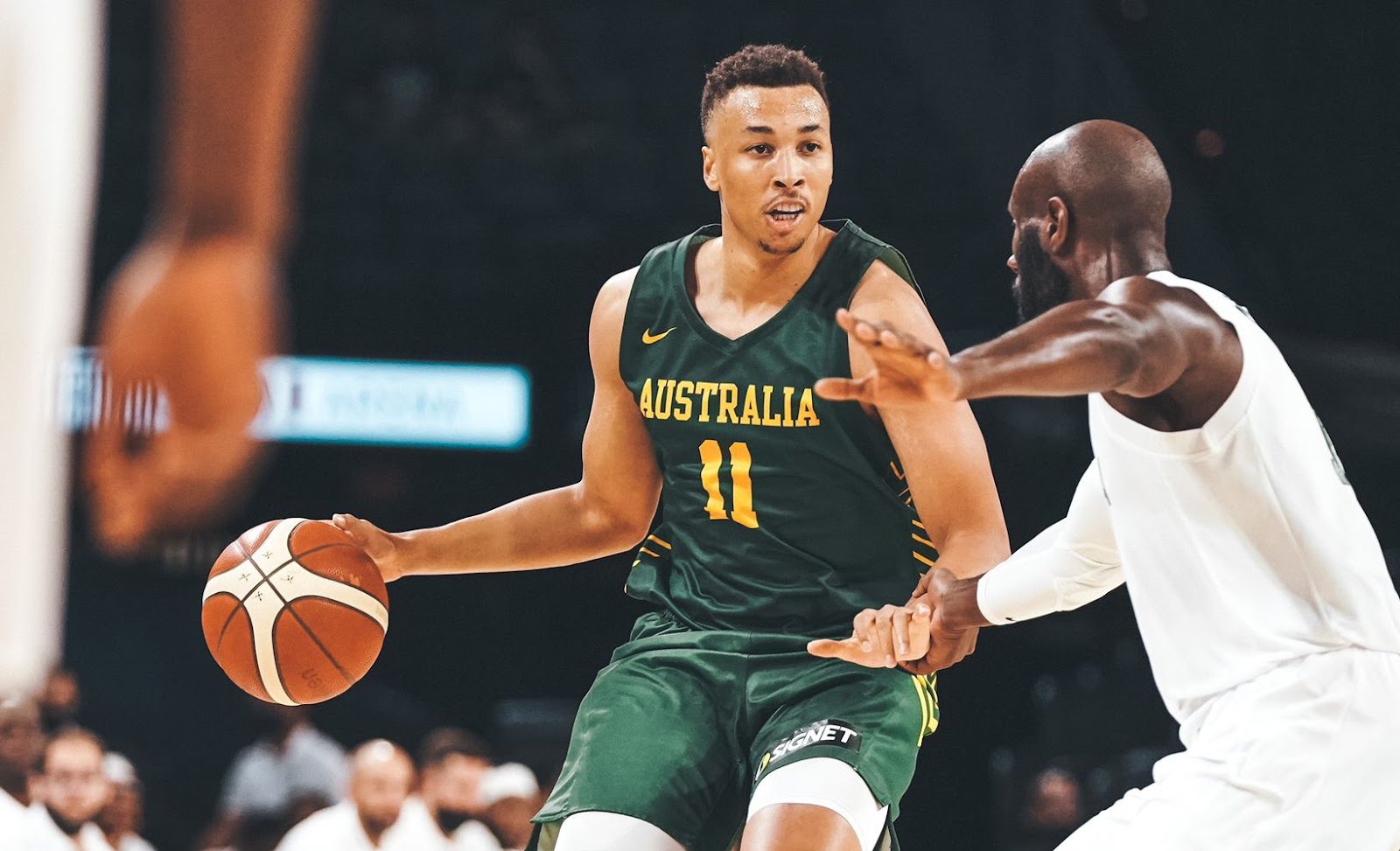 Nigeria’s men basketball team D’Tigers lost 84-67 to Australia in their opening game of the Tokyo Olympics at the Saitama Arena in Tokyo on Sunday (today).

The Nigerians, led by Miami Heat point guard Gabe Vincent, were impressive in the first quarter, matching the Boomers for strength as they tied the game 23-23 at the end of the quarter.

The Aussies led by three points going into half time 43-40 after winning the second quarter 20-17.

The Nigerians kept the margin minimal at the end of the third quarter with a six-point deficit: 58-52 in favour of the Bommers, but D’Tigers collapsed in the fourth quarter.

The Nigerians showed a lot of improvement from their exhibition game defeat to the Aussies but again found it difficult curtailing their opponents in the final quarter of the game in Tokyo.

Obi Emegano scored nine of his team-high 12 points in the first half.

NBA winner Jordan Nwora had 10 points from the bench, while Josh Okogie contributed nine points.
D’Tigers now need to bounce back from the disappointment of their opening loss when they face Germany in their second group game on Wednesday.