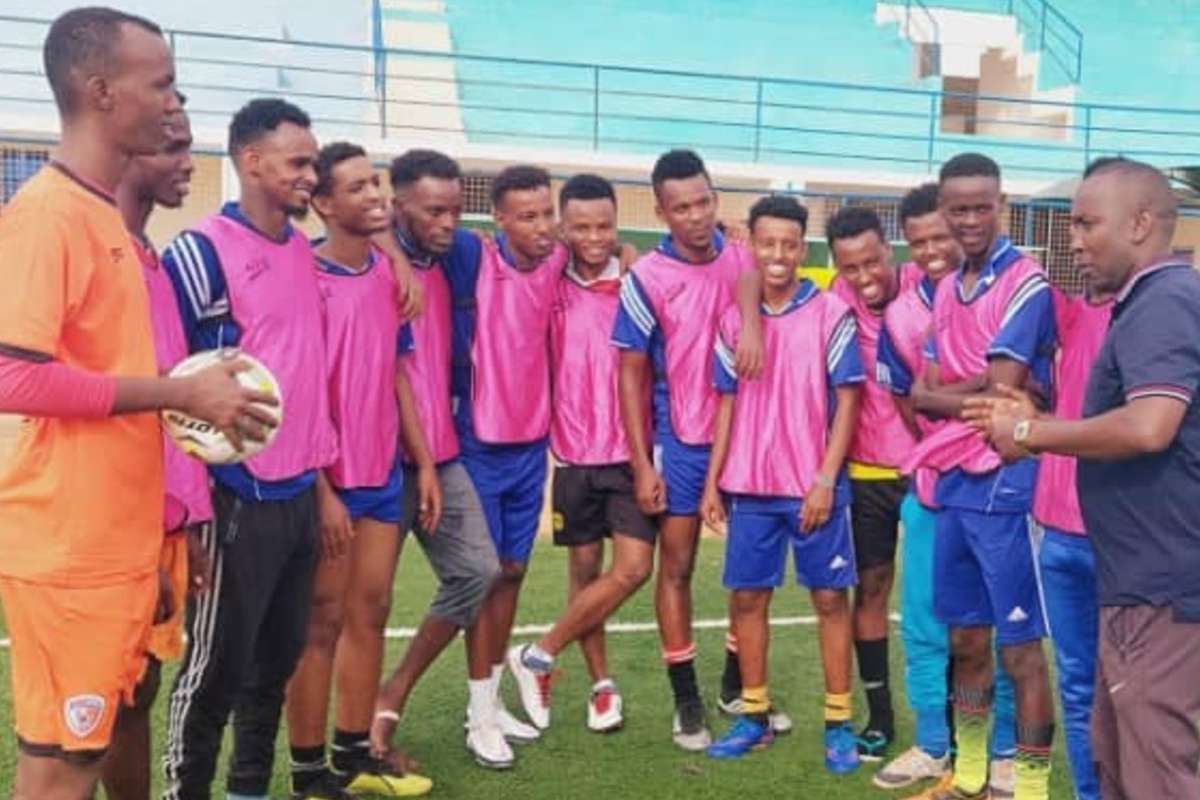 Africa is united in grief after Somalian club JCCI FC’s bus was attacked by unknown assailants at the southern city of Kismayo on Friday.

According to Europa Press, at least four people died from the attack while six others were seriously injured.

The portal further reported that the country's president, Mohamed Abdulahi Mohamed, had also expressed his condolences for the attack.

A police officer Mohamed Sadiq who was at the scene said as quoted by rnn.ng: “The players were riding in a bus when the explosion went off, presumably inside the vehicle.

“There are investigations going on but we presume the device was planted onto the bus.

“The blast was huge and it caused a devastating fire which burned down the bus, people rushed to remove the dead bodies and wounded players.”

I saw the burning bus and three dead bodies of the players -- this was horrible because football players are not politicians," added another witness, Said Adan.

There was no immediate claim of responsibility for the blast in Kismayo, capital of the southern state of Jubaland which borders Kenya.

Nubaland was the first state to start voting this week in long-delayed national elections in Somalia that the Al-Qaeda linked Al-Shabaab jihadist group has threatened to disrupt.

The extremists have been fighting to overthrow the federal government since 2007 and frequently attack government, security and civilian targets.