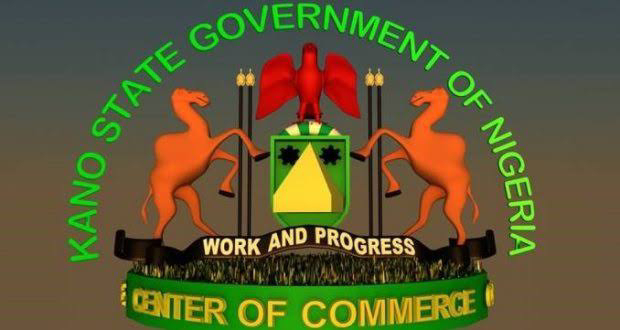 The Kano State Government has debunked rumours on its purported plan to ban women, regardless of their faith, from driving in the state.

The denial was contained in a statement signed by the state Commissioner for Information Mr Muhammed Garba, and made available to newsmen on Thursday, in Kano.

He described the trending online report as “fallacious” and baseless, with no credible source.

“The trending story lacks credibility and that is why it is wholly attributed to a source that cannot be substantiated,’’ he added.

Garba pointed out that the state government would not decide in “a secret meeting” a critical issue that had to do with its teeming populace, adding that even in Saudi Arabia, the authorities had in 2018 lifted the decades-old law that banned women from driving.

He expressed delight that some of the scholars who were quoted to have supported the alleged ban,  had already dissociated themselves from it.