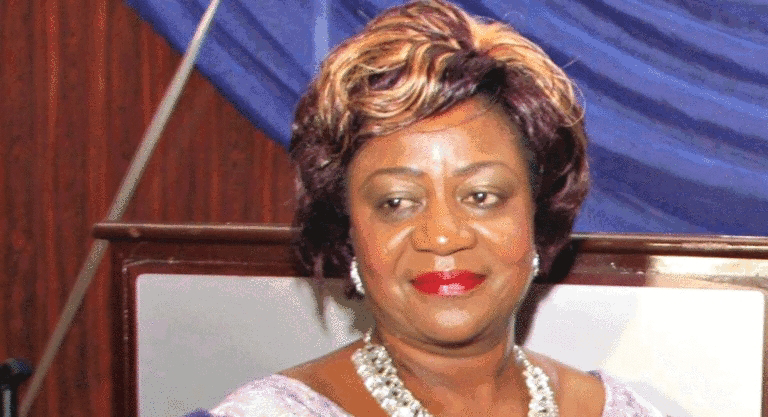 Despite public outcry from the opposition and civil society organisations, the Senate committee on Independent National Electoral Commission (INEC) has screened Lauretta Onochie,  the Special Assistant on Social Media to President Muhammadu Buhari as a National commissioner in INEC representing Delta state.
At the screening exercise, the opposition members of the People's Democratic Party in the committee raised concerns about the suitability of Onochie for the job, insisting that she is a card carrying member of the ruling APC and therefore cannot discharge her duties without bias.
However, Onochie in response to the accusations, admitted swearing to an affidavit at an Abuja High Court that she was a member of APC but insisted that she seized being a member of the ruling party in 2019 after the re-election of President Muhammadu Buhari.
Following the conclusion of her screening, the Senate committee on INEC will decide her fate after which the Senate in plenary will decide whether or not to confirm her nomination.
News