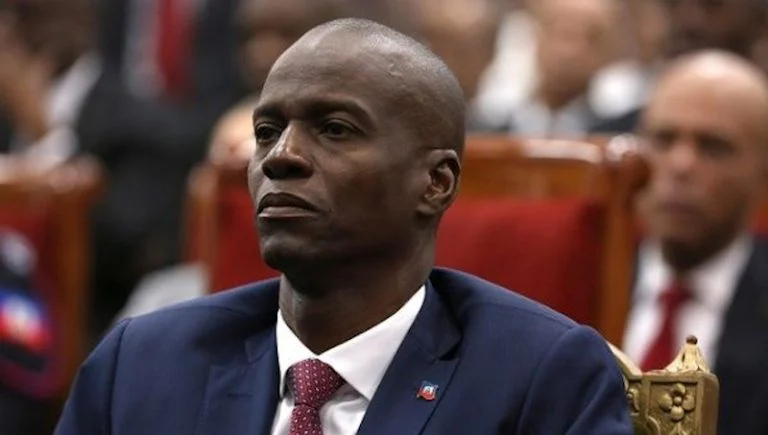 Joseph said he was now in charge of the country.

Moise’s injured wife was in the hospital, according to Joseph, who urged the public to remain calm, and insisted the police and army would ensure the population’s safety.

“The president was assassinated at his home by foreigners who spoke English and Spanish,” Joseph said.

Moise had been ruling Haiti, the poorest country in the Americas, by decree, after legislative elections due in 2018 were delayed in the wake of disputes, including on when his own term ends.

In addition to the political crisis, kidnappings for ransom have surged in recent months, further reflecting the growing influence of armed gangs in the Caribbean nation.