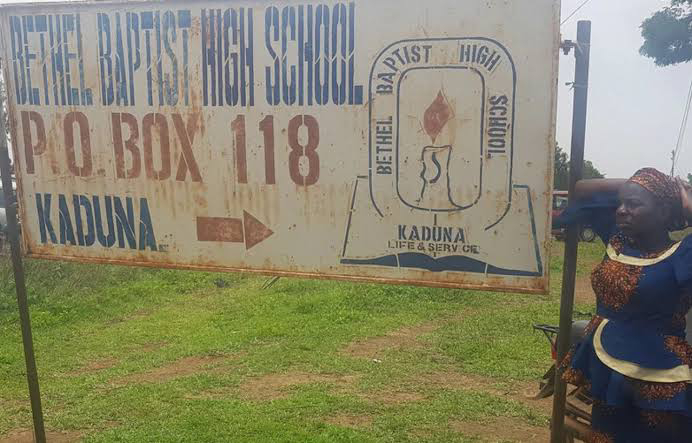 The Chairman of the Christian Association of Nigeria (CAN), Kaduna State, Rev. John Hayab, confirmed the development in an interview with the News Agency of Nigeria (NAN) on Monday in Kaduna.

“Yes, another four students escaped from their abductors on Sunday, July 25, and have been reunited with their parents,” Hayab said.

He said that in spite of the latest development, 83 students are still in captivity.

It would be recalled that bandits in the early hour of July 5, invaded the school and kidnapped an unspecified number of students, twenty eight were on Sunday  released following alleged payment of ransom to the abductors.

The Police Command in Kaduna, through the Public Relations Officer, ASP Mohammed Jalige, has confirmed the development.