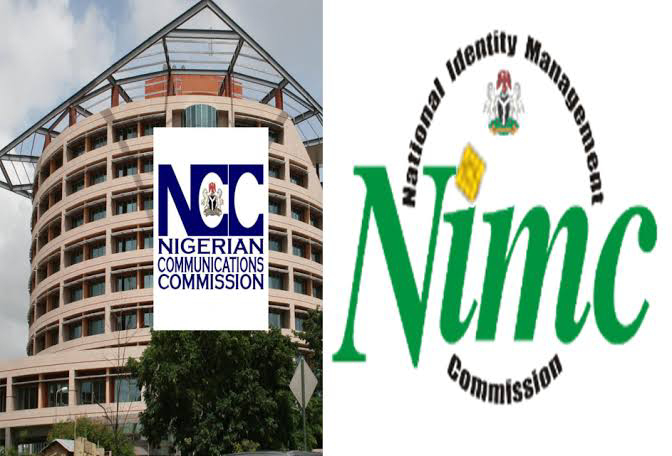 They said that the decision was reached following a request by stakeholders to accommodate registration in hard-to-reach remote areas, foreigners and diplomatic missions in diaspora.

According to the officials, the extension is also to address low enrolments in schools and hospitals, as evidenced by enrolment statistics.

They, however, hinted that there were presently a total of 59.8 million unique NIN enrolments, with average of three to four SIMs per NIN in the country.

According to them, the decision also followed a review of the progress of the exercise which indicates significant progress, hence the need to consolidate the gains of the enrolment and NIN-SIM verification process across the country.

“As at July 24, 2021, there are over 5,500 enrolment systems within and outside the country and this will significantly ease the NIN enrolment process and subsequent linkage of NIN to SIM.