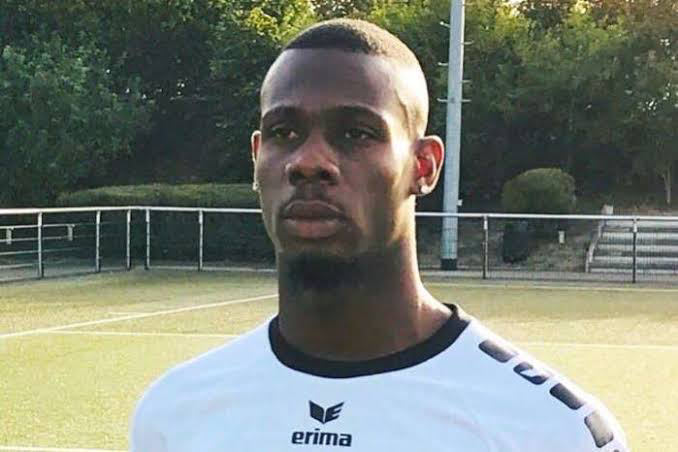 Chairman/CEO, Nigerians in Diaspora Commission (NIDCOM), on. Abike Dabiri-Erewa, has condemned the alleged killing of a Nigerian footballer, Kelvin Igweani, by the UK police.

Dabiri-Erewa made the condemnation in a statement issued by Abdur-Rahman Balogun, Head of Media, Public Relations and Protocols Unit of NIDCOM, in Abuja on Wednesday.

Igweani, who was believed to be a Nigerian footballer was shot dead by officers, who attended to a call at a house where a child was found with serious injuries.

She described the incident as very unfortunate, and sad.

Dabiri-Erewa called on the UK government to conduct a thorough and proper investigation  on the incident.

She condoled with the family of the deceased and the Nigerian community in the UK and prayed to God to rest the soul of the departed.

In a statement by the Thames Valley Police, officers were called to a property at Two Mile Ash North-West Milton Keynes on June 26, and made a forced entry after acting on information from a witness.

It said that inside they found a man in his 30s who was later confirmed dead and a young child with serious injuries.

They also found out that the officers deployed taser before shots were fired at Igweani which led to his death.