Ndume Urges FG to Establish CoE in Each Senatorial District 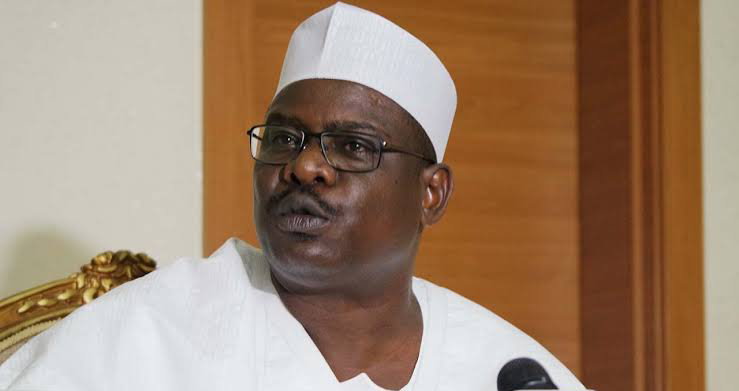 Senator Ali Ndume (APC-Borno) has urged the Federal Government to establish at least a College of Education (CoE) in each of the 109 senatorial districts of the country.

Ndume said this when he spoke with newsmen on Wednesday in Abuja at the sideline of a public hearing on bills for establishment of Federal College of Education, Gwoza in Borno and Federal College of Education, Omuo-Ekiti in Ekiti State.
Ndume was the sponsor of the CoE Gwoza bill, while Sen. Biodun Olujimi (PDP-Ekiti) was the sponsor of the CoE Omuo-Ekiti bill.
“And by my estimate, an investment of like N1 billion per annum can take care of the modest tertiary institution like that so I didn’t just say that off head.
“So, supposing we are going to establish one federal college of education in each senatorial district and it will cost N1 billion to run it every year which means with 109 billon allocated to that, it is doable.
“So, I didn’t just say it because of politics. As I said, the establishment of sound college of education that will train teachers to teach the children in primary and secondary schools is very fundamental.
“When you have that institution and you give the children sound and discipline education, they will grow up to be patriotic and disciplined citizens, educated and well mentored citizens that can groom this country in the future,” he said.
Also speaking, Olujimi said that having CoEs in each senatorial district was worthwhile.
“I believe that is the way to go because I just told you one school in my local government has enrolment of 1870 students.
“That is huge. The students must come out of school and when they come out of school there will be somewhere to put them in the interim.
“While they are looking for other things to do and it will prevent them from following Yahoo Yahoo boys and the betting system that they are all interested in.
“Our youths must not be idle. It will just be a way to mop up our youths from the roads,” she said.