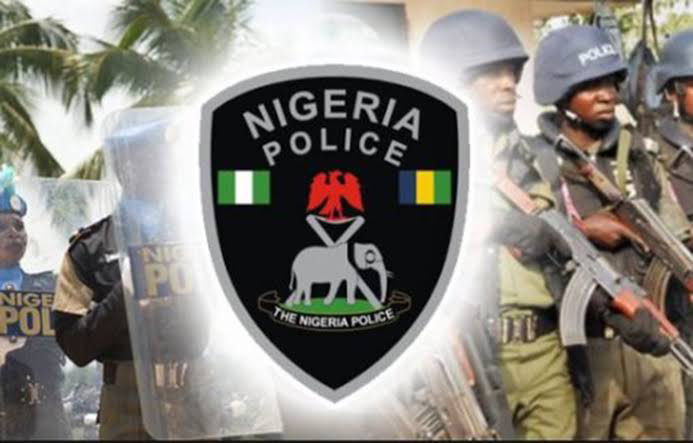 Gunmen have killed retired AIG Christopher Dega, Senior Special Assistant on Security to Gov. Samuel Ortom of Benue in Jos.
ASP Ubah Ogaba, the Police Public Relations Officer of the Plateau Police Command confirmed the incident to the News Agency of Nigeria (NAN) on Tuesday in Jos.
He said that the incident occurred at a restaurant in Jos South Local Government Area of the state.
He further said that the incident occurred on May 31 at about 8:30 p.m.
“On a sad note we received an ugly report of the death of retired AIG Christopher Dega.
“He was shot dead by three yet to be identified gunmen in an isolated restaurant at Bukuru, Jos.
“He arrived in Jos from Makurdi on the same date at about 7:30 p.m.
“From the investigation so far, it appeared that he was trailed and later shot,” he said.
Ogaba said that some suspects in connection with the murder had been arrested.
He also also said that the command had commenced investigation into the occurrence.
News