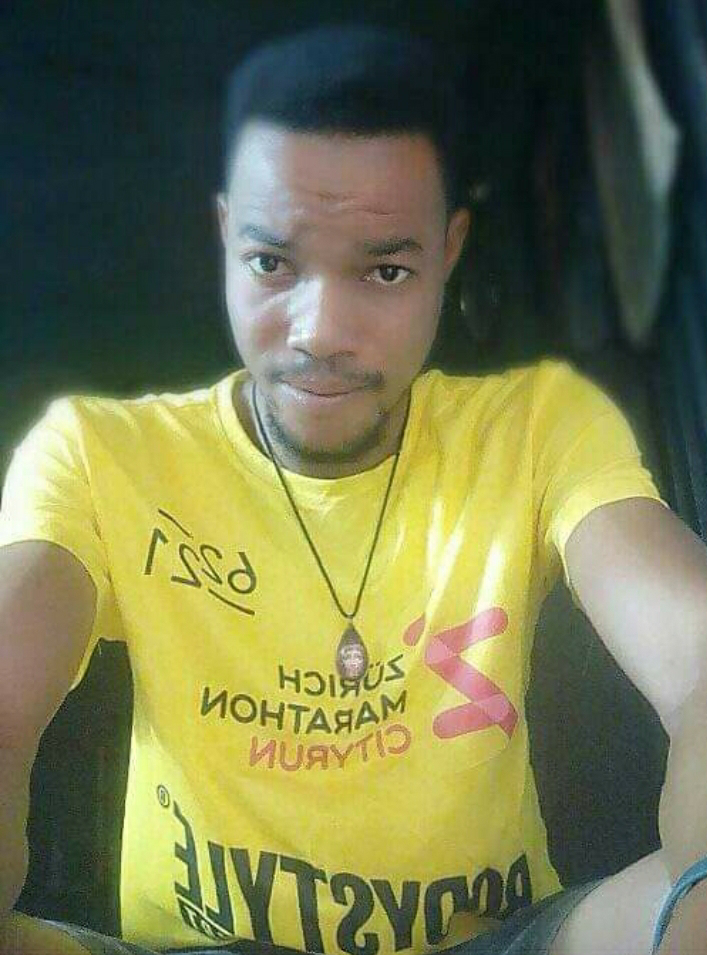 The advent of digital Television has opened up the pay-TV market for all sorts of subscription services ranging from the popular DSTV, GOTV, StarTimes, TSTV and a whole lot of others who are providing services to their customers at varying costs.
There is also a set of fraudsters who have taken advantage of the yearnings of Nigerians for cheaper pay-TV subscriptions to defraud people of their hard earned cash through the sales of  fictitious pay-TV platforms. 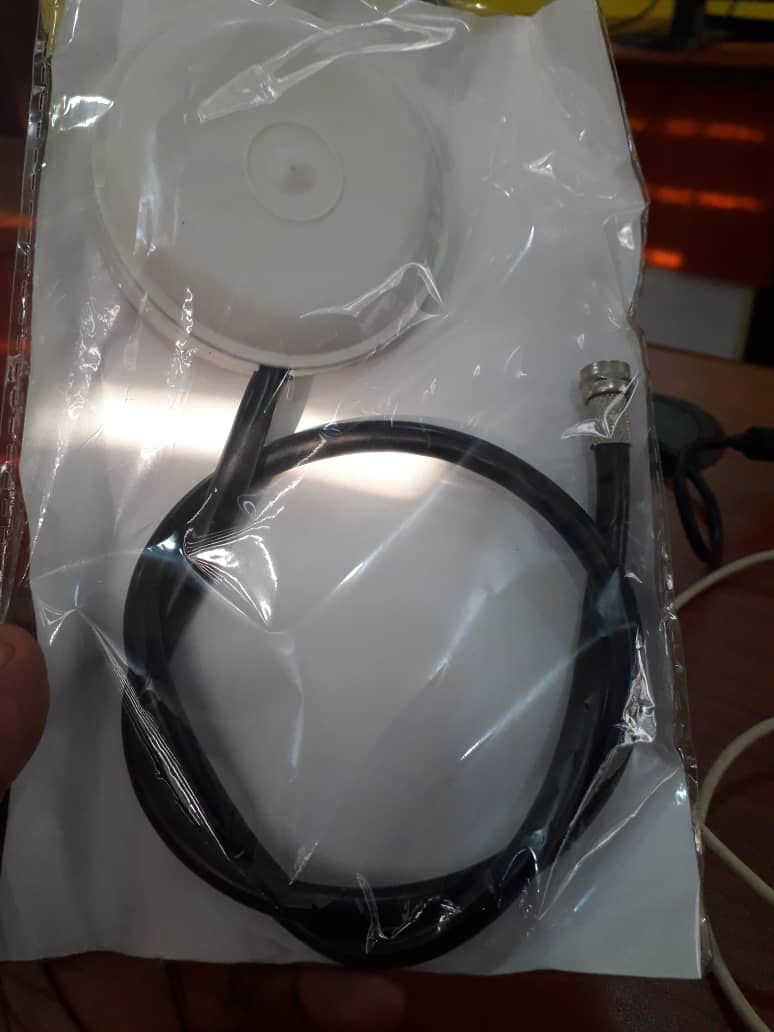 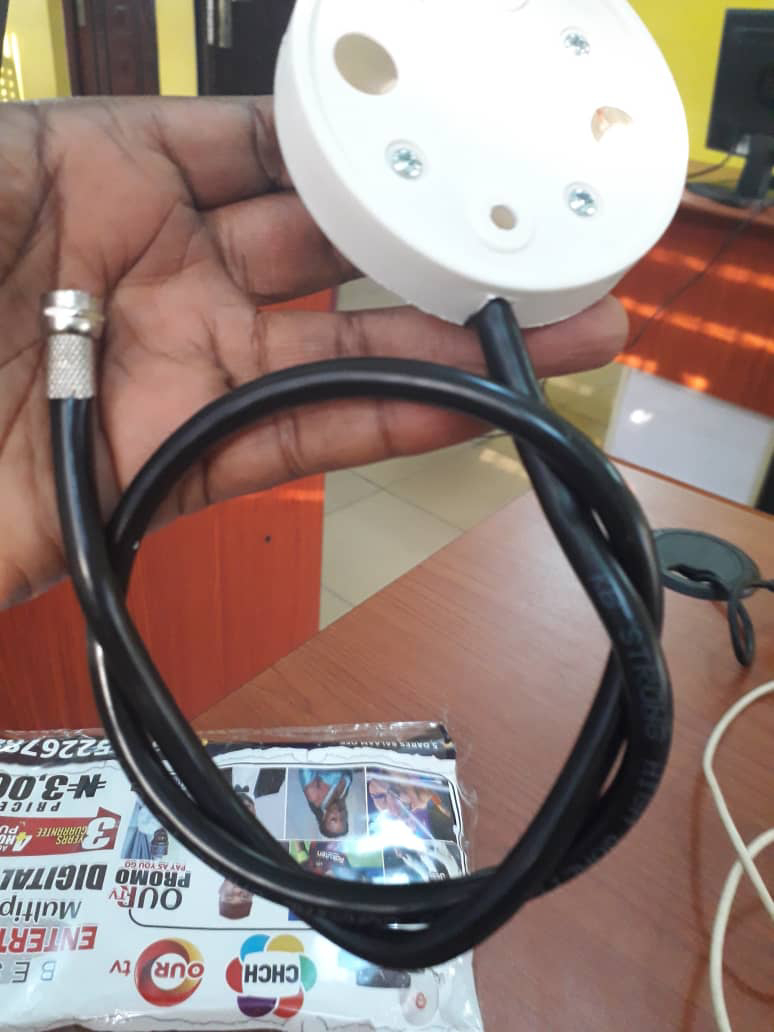 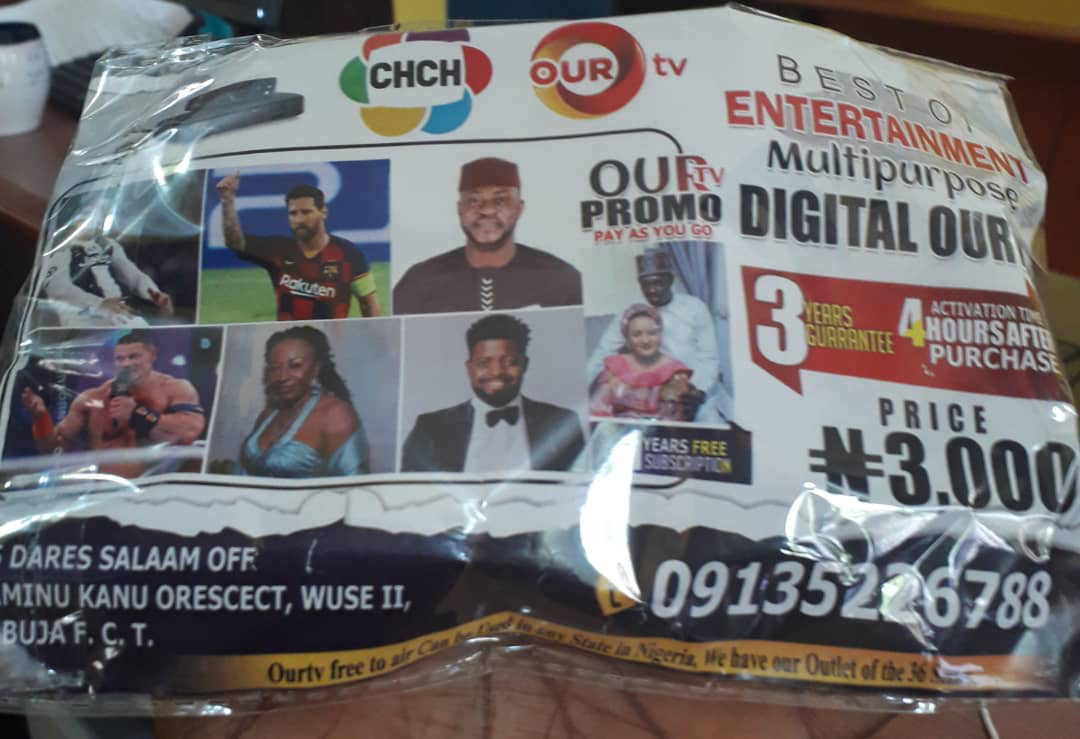 One Sylvester Idowu, who claims to be an agent of "OurTV" has been parading himself around the Wuse area of Abuja and other parts of the FCT selling a set of fake TV connection set up kits which he claims can be attached to any decorder for maximum enjoyment of numerous TV channels at the rate of three thousand naira per set.
One of the victims of the fraudulent scheme is Bukky Oluyemi who told this blog that the fraudster visited her office and was able to convince over ten persons to part with three thousand naira each which they paid into the account of Sylvester at Access bank with account number 0060410251.
The affected customers were able to detect the fraud when they got home and discovered that the set up kits were not transmitting any channels at all.
Calls to Sylvester on his phone number: 09045957710 were ignored after which he blocked calls from the numbers of the defrauded customers.
It was also discovered that the address provided on the packaging of the fake setup kits were false as no such company could be traced to the bogus address.
The scammed customers are therefore calling on innocent Nigerians and security agents to be on the look out for the young man whose picture they retrieved from his Facebook account. 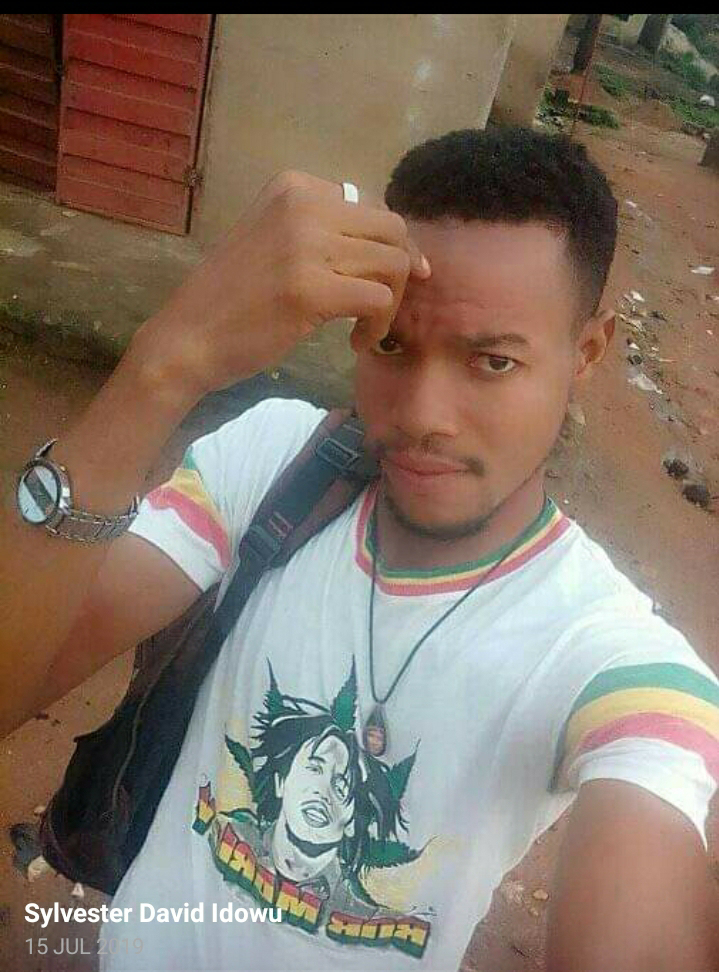