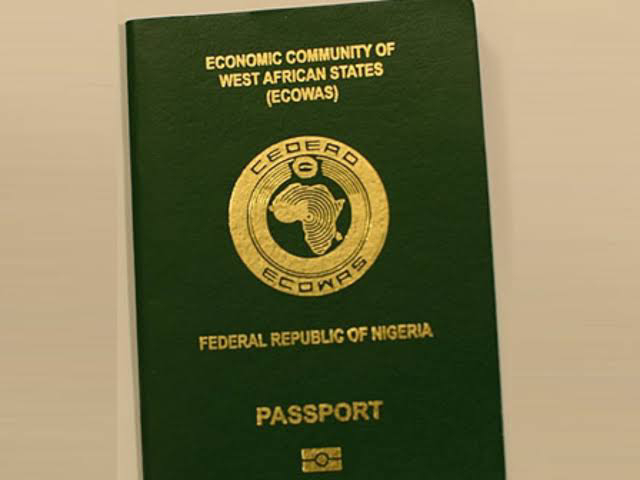 The Comptroller-General, Nigeria Immigration Service (NIS), Mr Muhammad Babandede, has announced the suspension of receiving and processing of all fresh passport applications nationwide until June 1.

Babandede, while briefing newsmen on Tuesday in Abuja, said that a new passport regime would take effect from same date.

He said that the suspension was to allow for clearance of backlog of all passport applications received before May 17, adding that all backlogs were expected to be cleared by May 31.

What that means according to him, is that all passport offices nationwide will not be opened to public until June 1, adding that task force supervised by senior officers were being deployed for the exercise.

He also said that all applicants of the backlog would be contacted to collect their passports from state command offices and not passport offices.

NIS boss disclosed that the new passport regime, when effected, would ensure the delivery period of six weeks from the date of submission of applications if there was no local objection.

“What we are saying is that because of the situation of backlogs, all passport control offices are hereby sealed between today and May 31 to enable them to clear the backlogs.

“So, there will be no operation in passport offices from today, payment portal has already been closed locally as of yesterday night until May 31.

“For all passports that have been produced, we have sent text messages to Nigerians whose passports were pending that their passports were ready and the directive is that they would collect these passports from state controllers’ offices in the states and not passport offices.

With effect from June 1, the minister has directed that the issuance of passport in Nigeria will now take six weeks for applicants to collect their passports,” he said.

Babandede also announced that renewal applicants could also apply six months to the expiration of their old passports to avoid rushing to apply a day to their trips.

He said that the measure would eradicate corruption associated with passport issuance, adding that the service had also set up fast track centre for those that require express service and willing to pay more.

According to him, it is a standard practice everywhere in the world, including UK and U.S.

He said that NIS had improved its services at the foreign missions, adding that the foreign passport offices would not close during the period but would ensure that all backlogs were ready for collection before June 1.

He assured the public that the Nigerian passport was currently one of the most secure passports in the world due to enhanced security features that made it difficult to be compromised.

He added that efforts were ongoing to streamline passport issuance abroad to ensure seamless service delivery to Nigerians.