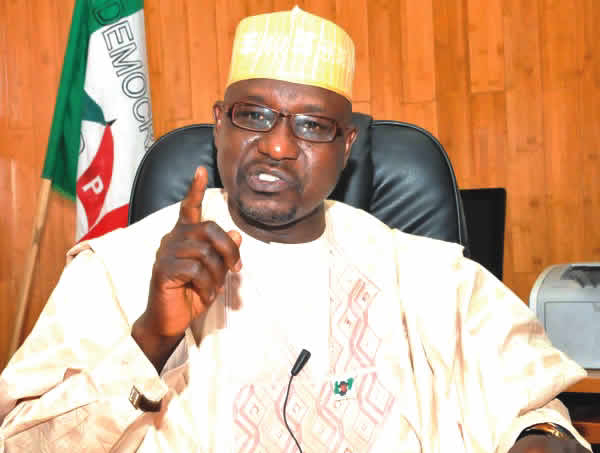 A former presidential aide, Ahmed Gulak, has been shot dead in Imo State on Sunday.

Sources said that he was ambushed while on his way to Sam Mbakwe International Cargo airport.

His motorcade was attacked at a place called Obiagwa, close to the Airport.

The Punch newspaper newspaper reports that the former aide to ex-president Goodluck Jonathan was attacked in his vehicle – Camry – marked Texas BFT 2150.

The state Commissioner of Police, Abutu Yaro, confirmed the development.

The CP said, “It is true but the details are sketchy. I am on the way to the airport. Please call the CP in charge of Airport. He will give more details. You know that Imo command is different from Airport command.”