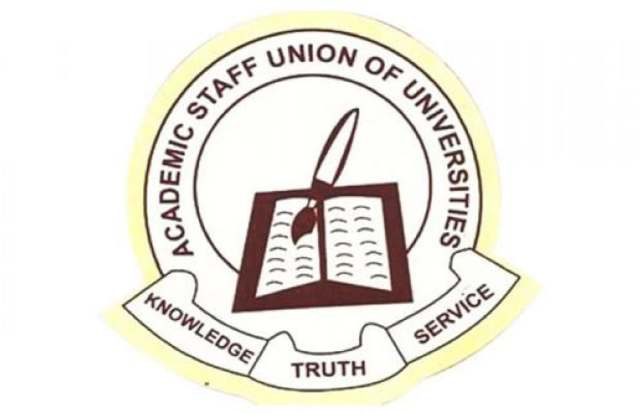 The ASUU Chairperson, Dr Peter Adamu gave the directive in a circular to the members of the union, issued in Kaduna on Monday.

Adamu said: “I am directed by the National Secretariat of our great union through the Zonal office Kano, for members to join the warning strike.

“Members should remember that ASUU is an affiliate of Nigeria Labour Congress (NLC) and the principal officers of ASUU were part of the NLC National Executive Council that took the decision on the strike action.

“Also, members that violate the strike action must note that the union will not be there for them when the wrath of the governor falls on them.

“We must unite for a just cause because injury to one is injury to all.”

It would be recalled that the NLC National President, Comrade Ayuba Wabba, said at the five-day strike action that it would run its full course unless the state government attended to the workers grievances.

Some of the grievances included the recent sack of 7,000 local government workers and refusal of the state government to settle the entitlements of about 50, 000 it disengaged from service from 2017 to date.

Government activities in the state were completely paralised on the first day of the strike on Monday,  with banks, schools, hospitals, water, electricity, rail and air services shut.