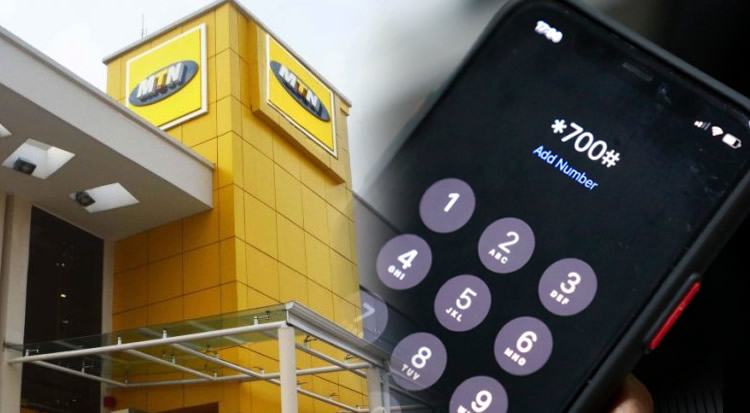 Punch newspaper reports that the development followed the intervention of the Minister of Communications and Digital Economy, Isa Pantami; and the Governor of the Central Bank of Nigeria, Godwin Emefiele.

It would be recalled that the banks blocked MTN customers on Friday, leaving millions of MTN subscribers frustrated as they were unable to recharge airtime via USSD amid the Easter celebrations.

The blockade occurred when the telco reduced the banks’ commission from an average of 3.5 per cent to 2.5 per cent. The banks had written MTN to revert to the old commission, otherwise, they would block MTN airtime in all their channels.

The banks, except Zenith Bank which was connected directly to MTN, subsequently blocked MTN from their banking channels, leaving millions of customers stranded as they were unable to recharge virtually.

MTN had snubbed the banks and opted for fintech companies such as Flutterwave, Jumia Pay, OPay, Kuda, Carbon and BillsnPay for customers to recharge their phones.

However, in a letter, MTN agreed that the banks revert to the status quo 4.5% commission while a meeting for the reduction of the charges will hold on Tuesday.

The letter dated April 3, 2021 was signed by MTN Chief Executive Officer, Karl Toriola, and it was addressed to the Chairman of Body of Banks’ CEOs, Herbert Wigwe.

Toriola in the letter said, “In an attempt to resolve the current USSD recharge impasse, given the intervention from our regulators, we hereby agree that the banks revert to the status quo of 4.5% commission.

''However, the banks and MTN Communications Nigeria Plc shall sit to agree on various options that will result in the reduction in the costs on 6th of April 2021.”

The banks subsequently unblocked MTN customers from their banking channels, thus enabling them to recharge virtually via USSD and other channels linked to their accounts.