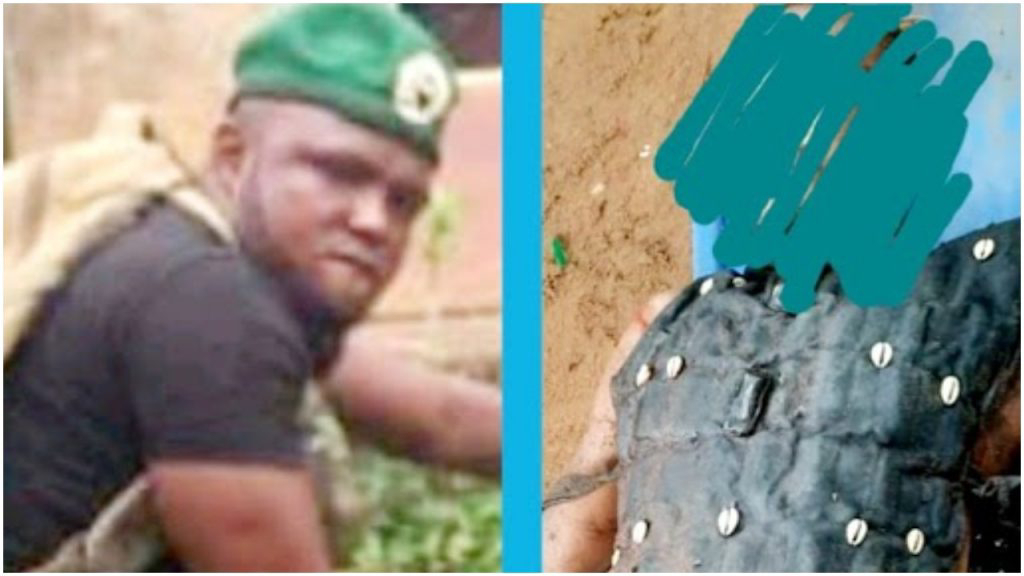 ESN is the militia wing of the Indigenous People of Biafra. The federal government had proscribed the organisation led by fugitive Nnamdi Kanu.

Though Kanu fled Nigeria after he was granted bail, he still commands a cult followership in the nation’s east. A number of other Igbo people across Nigeria and abroad believe in his agitation for Biafra.

On Saturday, the Nigeria Police, the Nigerian Army and Department of State Services (DSS) stormed the operational headquarters of ESN in Awomama Village Oru East LGA of Imo.

Security agencies blame the secessionists for the attack on the Police headquarters in Imo and the headquarters of the Nigerian Correctional Service (NCoS) on April 5, 2021.

IPOB and ESN have also been indicted in several isolated attacks on security personnel at different locations in the South-East and South-South.

“In a clinical response, the joint security forces fought back gallantly. The forces eventually neutralized the overall commander of the insurgents in the Southeast popularly known as Ikonso Commander and six other armed fighters.

“Ikonso is the Vice President designate as well as the coordinator of all the militia operations of the group. He was the mastermind of the attack on the Imo Police Headquarters and several other attacks on security and military personnel and facilities.

“The operation is part of deliberate effort by the Police and other security forces to quel the activities of insurgents in Imo State and other States of the South East and South South region of the country,” the source said.

After battle, the remains of Ikonso and others killed were recovered. Six AK47 rifles, hundreds of ammunition of different caliber, bulletproof charms, among others, were found.

Three policemen and one army officer are receiving treatment for injuries sustained during the fight.