Odumakin Was a Federalist, Soldier of Democracy - Ekweremadu 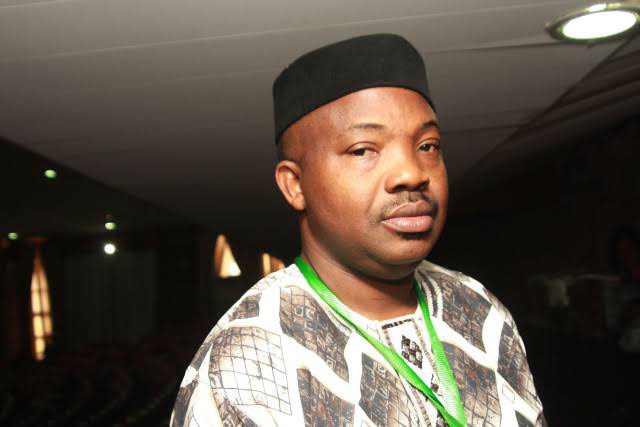 Former Deputy President of the Senate, Senator Ike Ekweremadu, has condoled with the pan Yoruba group, Afenifere, over the death of its spokesperson, Chief Yinka Odumakin, describing it as a heavy loss, not only to the Yoruba nation but also to the country as a whole.

Ekweremadu through a statement signed by his media adviser, Uche Anichukwu expressed sadness and shock over the death, adding that Odumakin was a courageous leader and federalist, who worked tirelessly for a peaceful, equitable, and prosperous Nigeria.

''This is hard to believe and it is a very grave loss to not only the Yoruba ethnic nationality, but also Nigeria as a whole.

“Yinka was a federalist, patriot, pan-Nigerian and a courageous leader, who longed for a peaceful, secure, equitable, and prosperous Nigeria and worked hard and tirelessly towards achieving it. He was a gallant soldier for democracy and will be remembered for his dogged battles in that regard.

“It is sad that we have lost him, but it is even sadder that Nigeria is far from the egalitarian and prosperous nation he had hoped and worked for.

“My heartfelt condolences go to Joe and the family in particular as well as to the Afenifere family over the loss”.

He prayed for the peaceful repose of the soul of the deceased.