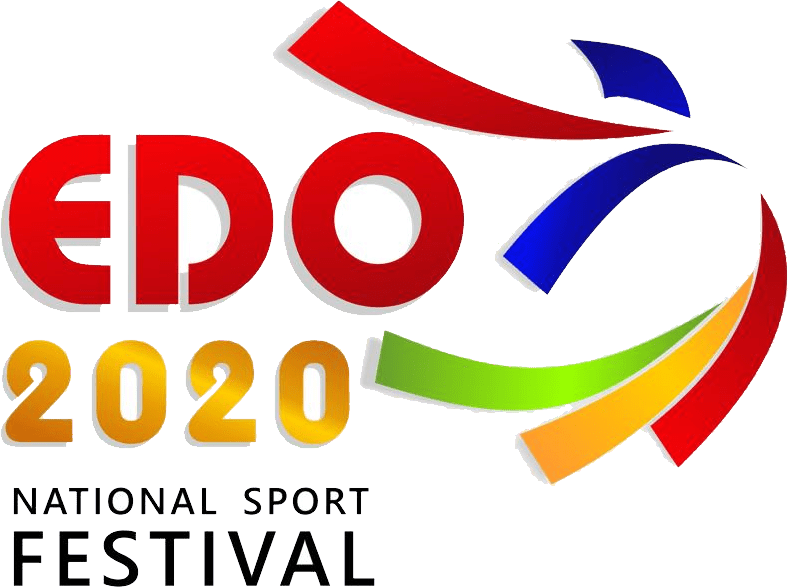 The Federal Ministry of Youth and Sports Development has clarified that the 20th National Sports Festival, Edo 2020, is going on as planned with competitions going on as scheduled.
Ramon Balogun, Assistant Director Press in the Ministry, disclosed this in a statement on Thursday in Benin.
This assurance is coming on the heels of threat by the Edo State Government and Local Organising Committee of the Festival to shutdown the competition on Thursday if they do not get the promised financial assistance from the Federal Government.
It would be recalled that an emergency meeting of the festival’s LOC, headed by the Edo State Deputy Governor, Philip Shaibu, held on Wednesday, where the threat was issued.
Musa Ebomhiana, Project Manager with the Media and Communications Sub-Committee of the LOC, said the decision was necessitated by Federal Government’s refusal to fulfill a promise.
Ebomhiana said: “You can quote me, that we just finished from an emergency meeting of the LOC (Wednesday), and as I speak with you we have decided to shut down the festival by 12 noon tomorrow (Thursday).
“The decision was arrived at because the Federal Government has reneged on its promise to assist the state with funds.
“Because of that, we are closing the festival.”
The ministry however insist that the festival will continue according to plan while the challenges raised are resolved.
Balogun said: “The Ministry and the Main Organizing Committee (MOC) for the festival are unaware of any plans or threat by the Edo Government to shut down the sports festival as there has been no official meeting or communication that relayed such information.
“The Honorable Minister, Permanent Secretary and Directors are on ground in Benin City where the Festival is holding.
“It is expected that the Edo State Government would formally invite the Ministry for a meeting should any urgency exist around the National Sports Festival or communicate officially with the Main Organizing Committee (MOC) for the festival. The Ministry has no such communication.”
The Federal Ministry of Youth and Sports Development explained that that the funds to support the state government is still being processed and will soon be ready.
Balogun added: “The Ministry has since been at work to secure the financial assistance which it believes is being processed.
“The MYSD and EDSG are determined to deliver a successful National Sports Festival.”
The festival, which started on April 2 after numerous postponements, is scheduled to end on April 14.
NAN
Sport