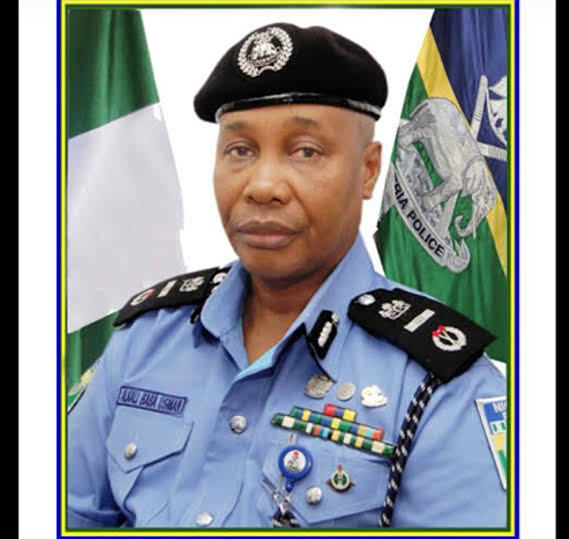 The Acting Inspector-General of Police (I-G), Mr Usman Baba, has approved the re-appointment of Mr Frank Mba as the Force Public Relations Officer.
The I-G also  approved the posting of Mr Hafiz Inuwa, an Assistant Inspector-General of Police (AIG), as the Force Secretary and Mr Idowu Owohunwa, as the Principal Staff Officer (PSO).
Mba announced this in a statement on Friday in Abuja.
According to him,  the new force secretary takes over from Mr Mustapha Dandaura, an AIG who had been redeployed to Zone-7 Police Headquarters, Abuja.
NAN
News