Ed Woodward: Manchester United Executive Vice-Chairman to Stand Down at End of 2021 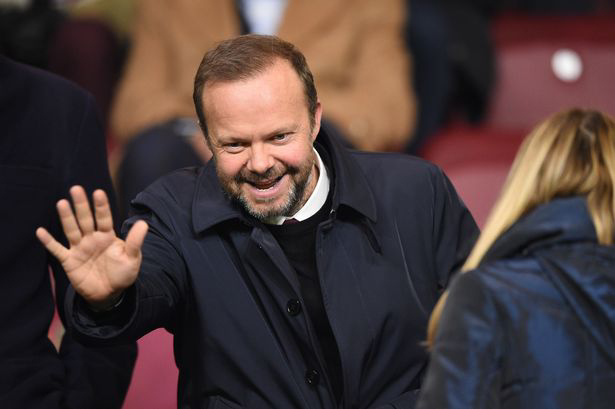 Manchester United executive vice-chairman Ed Woodward will step down from his role at the end of 2021.

It comes amid widespread criticism of the proposed European Super League (ESL), with Manchester United one of six Premier League clubs to have initially signed up to the plan.

United's rivals Manchester City withdrew from the ESL on Tuesday and Chelsea are also planning to do so.

He was set to leave at the end of the year but the decision to announce his departure has been brought forward.

"I am extremely proud to have served United and it has been an honour to work for the world's greatest football club for the past 16 years," said Woodward.

"The club is well positioned for the future and it will be difficult to walk away at the end of the year."

After plans for the ESL were announced on Sunday, Woodward stepped down from his role on Uefa's Professional Football Strategy Council.

Woodward had significant input into the discussions around a revamped Champions League on Friday.