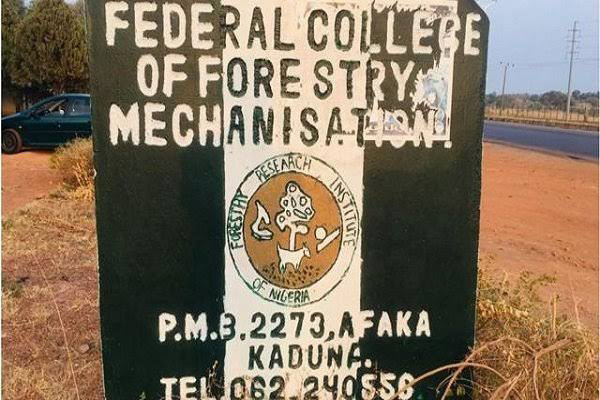 The Kaduna State Government says another five kidnapped students of Federal College of Forestry Mechanisation, Afaka, have regained freedom on Thursday night.
The Commissioner for  Internal Security and Home Affairs, Mr Samuel Aruwan, announced this in a news conference on Friday in Kaduna.
“We are happy to inform you that the Kaduna State Police Command recovered five more students and immediately informed the Kaduna State Government.
Aruwan  recalled that five students of the students kidnapped at Federal College of Forestry Mechanisation in March were recovered earlier in the week.
According to him, the students have been handed over to their parents after thorough medical checkup and psychological evaluation.
He said that Governor Nasir el-Rufai of the state was elated at this development.
He said the governor charged the students to be strong and firm in their pursuit of excellence in life.
He also said that the state government assured the public not to relent in its commitment towards recovering the remaining students held hostage.
NAN
News