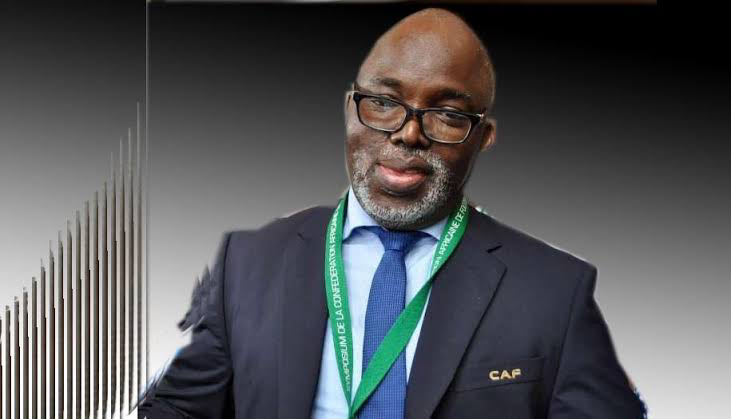 President of Nigeria Football Federation (NFF), Amaju Pinnick, has been elected into the Federation of International Football Associations (FIFA) Council.


Pinnick was elected for a four-year term on Friday in Rabat, Morocco at the 43rd CAF ordinary general assembly.

Pinnick defeated Malawi’s Walter Nyamilandu, the incumbent, after gathering 43 votes as against eight by his opponent.

Following several withdrawals prior to the election, Pinnick and Malawi’s Walter Nyamilandu were the only two candidates left from the Anglophone block.

The candidates who withdrew are Lamin Kaba Bajo of The Gambia, Wallace Karia of Tanzania, Nick Mwendwa of Kenya and Andrew Kamanga of Zambia

The election also saw Pinnick become a member of CAF’s Executive Committee and emerge as its Fifth Vice-President.

Pinnick is the third Nigerian to be elected into the FIFA highest decision-making organ, after the late Orok Oyo and Amos Adamu.