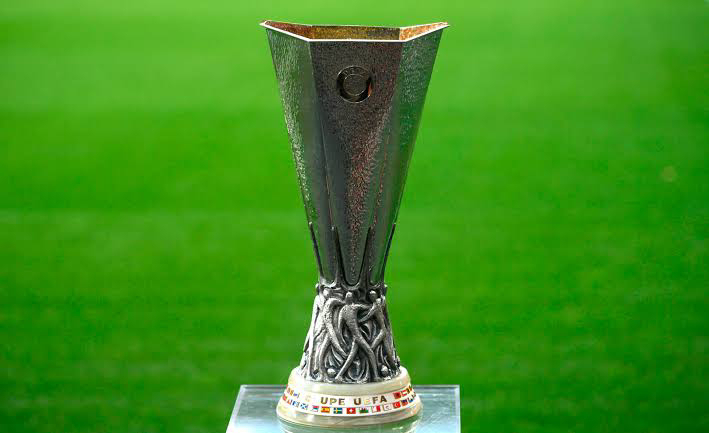 
Manchester United, who ousted AC Milan in the last 16, travel to Spain first on April 8 before hosting the return leg on April 15 at Old Trafford.

Manchester United are the 2016/2017 winners of Europe’s second tier event and could face a rematch of that decider in the semi-finals if Ajax Amsterdam beat Roma.

The other quarter-finals are two-time finalists Arsenal versus Slavia Prague and Tottenham’s conquerors Dinamo Zagreb versus Villareal.

The winners of those ties meet each other in the April 29 and May 6 semi-finals.

The final is scheduled for May 26 in Gdansk.

The event has been dominated by English and Spainish teams who have won 10 of the 11 titles since the competition was rebranded Europa League in 2009/2010.