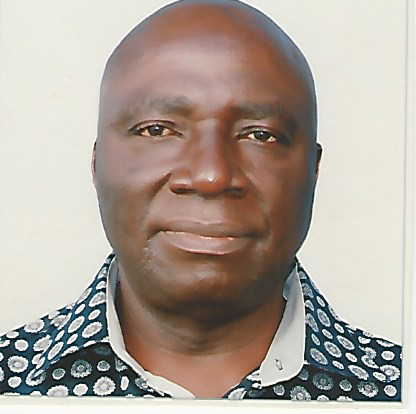 Comrade Adamu reportedly died along with his daughter and wife, while the driver, who sustained serious injuries, is said to be stable and receiving treatment at an undisclosed hospital.

The tragic news of Comrade Adamu’s death is rife on social media platforms operated by trade unions and progressive organisations where comrades who knew Comrade Adamu well are lamenting and paying glowing tributes to his commitment and zeal to unionism.