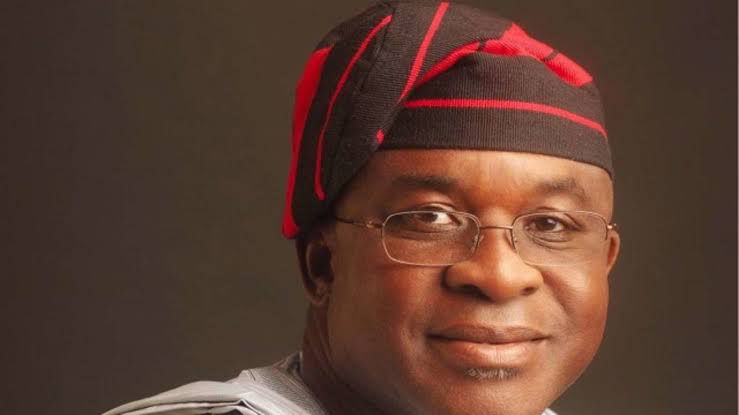 Irked by the assassination attempt on Governor Samuel Ortom of Benue State, former President of the Senate, Senator David Mark has tasked security operatives to step up to the challenges of securing lives and property to avoid the consequences of a resort to self help.
Senator Mark said the deteriorating security situation has become scandalous and making Nigeria a subject of ridicule before other nations.
Speaking in a statement signed by his media adviser, Paul Mumeh, tje former President of the Senate condemned the assassination attempt on Governor Ortom yesterday, adding: “If a state Governor can be so brazenly attacked, what would they not do to the ordinary citizens.
“Let me state clearly that Benue people are receptive and accommodating. But this should not be misconstrued or mistaken for weakness. Enough of this malady.
“If our government and security operatives can no longer guarantee peoples’ safety in their homes, farms or places of business, I am worried that the situation may compel citizens to resort to self help.
“Therefore, federal government and all the security agencies must of a necessity come to terms with the painful reality of the unabating insecurity in the land and resolve to end it”.
Senator Mark however told Ortom not to be deterred by the incident but should rather spur him to beef up security and welfare for the citizens of the state.
News