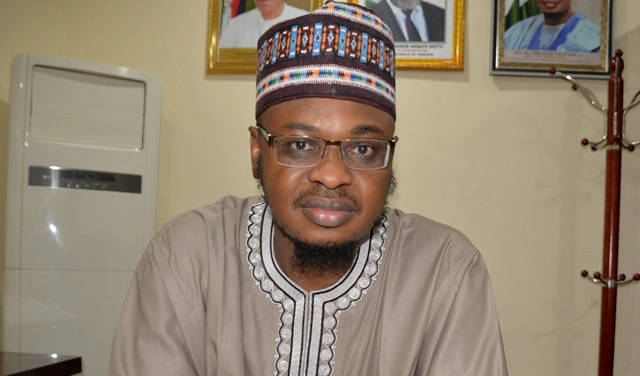 The National Identity Number is mandatory for transactions such as the opening of bank accounts, payment of taxes, voter registration, the Federal Government said on Thursday.

Minister of Communications and Digital Economy, Isa Pantami, said this in Abuja while hosting the newly elected National Executive Council of the Association Telecommunications Companies of Nigeria.

This came as operators called on the Federal Government to support in the development of a strategic plan to bridge the over N15tn infrastructure funding gap for the telecoms/information communication and technology industry.

In his address at the meeting, Pantami told his guests that the government was determined to ensure that all citizens in Nigeria had their various NINs.

He said, “This is most importantly in the area of NIN, which is a mandatory number, based on the NIMC order of 2007 that has actively been neglected for years.

“It is key to our national planning, budget, security, social development and many more. But it was neglected despite being a mandatory number.”

“There’s no identity that will define you as a citizen more than that number. It is mandatory. And it is mandatory for transactions such as opening bank accounts, paying tax, voter registration and many more.”

The minister argued that Section 27 of the NIMC Act clearly stated that to partake and enjoy government services without the NIN was an offence, which could attract imprisonment as captured in Section 29 of same Act.