NAF Confirms Crash of its Beechcraft King Air B350 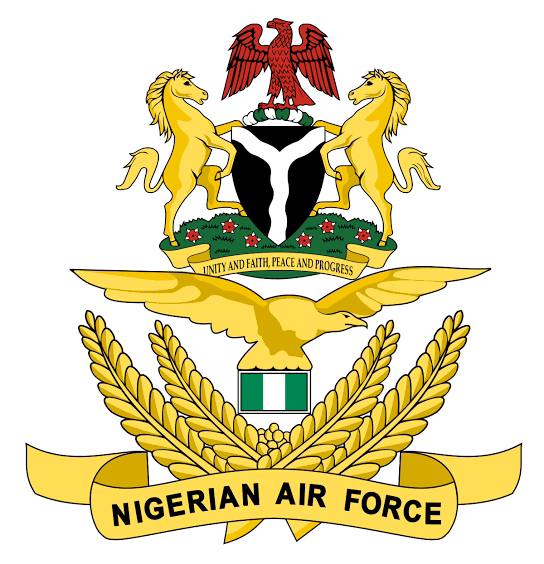 The Nigerian Air Force (NAF) says its Beechcraft King Air B350 aircraft crashed while returning to the Nnamdi Azikiwe International Airport, Abuja, after reporting engine failure enroute Minna.
The Director of Public Relations and Information, NAF Headquarters, AVM Ibikunle Daramola, announced this in a statement on Sunday in Abuja.
According to the statement, first responders are at the scene, but sadly, all the seven personnel on board died in the crash.
He said that the Chief of Air Staff, AVM Oladayo Amao, had directed an immediate investigation into the incident.
He urged the public to remain calm and await the outcome of investigation.
Amao, on behalf of all NAF personnel, commiserated with the families of the deceased, the statement said.
The aircraft departed Abuja on Sunday in the morning before it crashed, killing all the persons in it.
According to Twitter handle of Sen. Hadi Sirika, Minister of Aviation, the aircraft reported engine failure at time 10.39 a.m. and crashed landed on the final approach path of Abuja Runway 22.
NAN
News