HURIWA, AFRIRIGHTS, Others Applaud Ambassadorial Appointments of General Buratai, Others 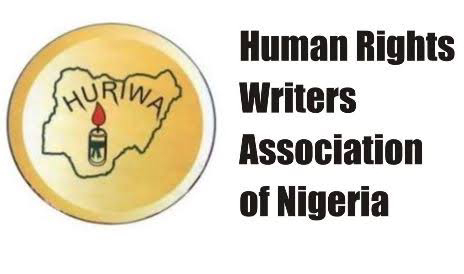