House of Representatives Steps Down Motion to Obtain 2014 Confab Report 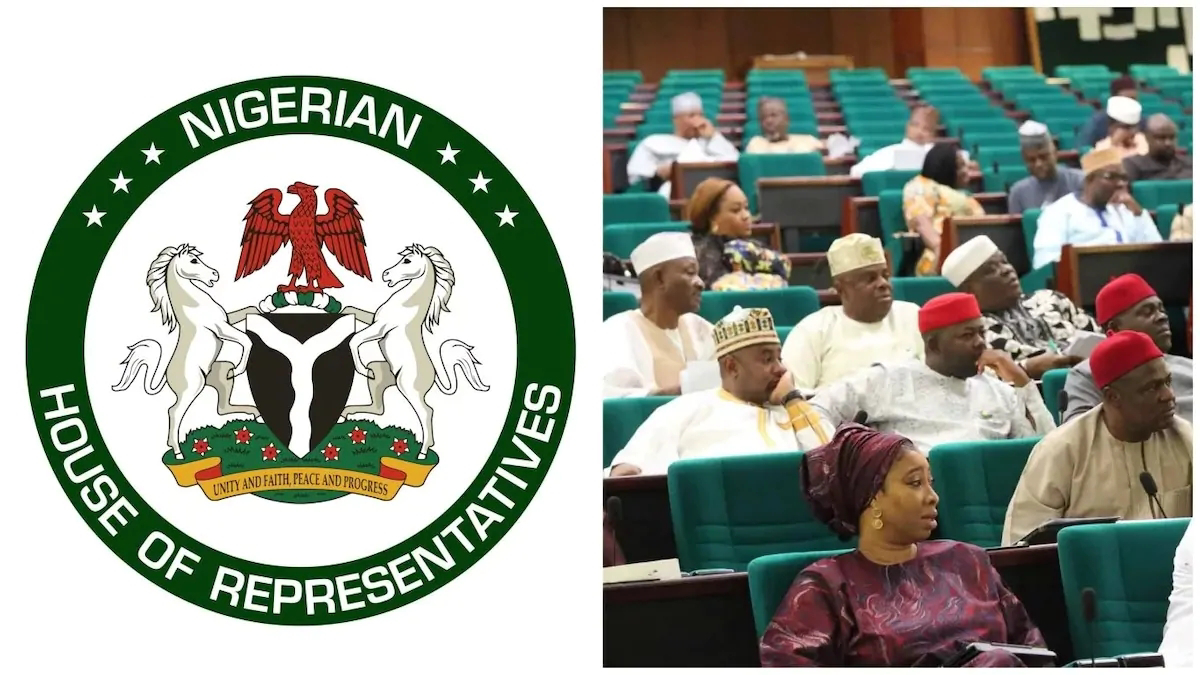 The House of Representatives on Wednesday stepped a motion to obtain the report of the 2014 National Conference and the All Progressives Congress, APC, Committee on True Federalism with the aim of incorporating it in the ongoing constitutional amendment by the national assembly.
Moving the motion, the Deputy Minority Leader of the House, Hon. Toby Okechukwu, said the over 600 recommendations made by about 492 Nigerians, who participated in the 2014 Confab, cut across public service; devolution of powers and political restructuring; national security; trade and investment; energy; public finance and revenue generation; social welfare; politics and governance; electoral reforms, among others, and were therefore far-reaching enough to address most of Nigeria’s present challenges.
He added that the Confab report, coupled with the report of the APC Committee on True Federalism chaired by the Governor of Kaduna State,  Mallam Nasir El-rufai, would benefit the National Assembly in the discharge of its constitutional responsibilities.
However, Hon. Okechukwu had hardly finished moving the motion when the Deputy Speaker of the House, Ahmed Idris Wase, opposed the motion, saying it was procedurally wrong.
Wase, who heads the House of Representatives Committee on Constitution Amendment, said that the Committee had called for memoranda from Nigerians, hence it was up to the Presidency or the APC to send the documents to the Committee if they considered them vital and useful to the work of the panel.
Following the intervention of the Speaker, Hon. Femi Gbajabiamila, the motion was stepped down
However, speaking to newsmen after plenary, Hon. Toby Okechukwu insisted that he would ensure the document was obtained at the committee level, saying that the Speaker must have agreed to step it down in the hope that it was the responsibility of the committee to obtain the documents.
He said since the Deputy Speaker taken that obligation, then it had become his responsibility also to make sure the reports are part of what the parliament would address in the constitution review process.
“That document has become a document of the presidency and it should be made an official document of the parliament”, Okechukwu emphasised.
News