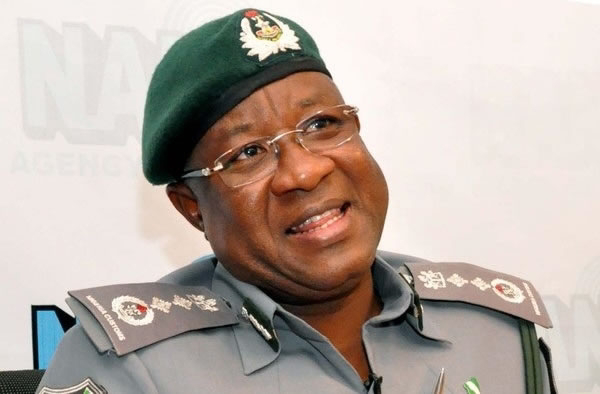 The immediate past Comptroller-General of the Nigeria Customs Service, Abdullahi Dikko, is dead.

Punch newspaper reports that the Katsina State indigene, who led the NCS from 2009 to 2015, died after a protracted illness.

The former customs boss had been facing a probe by the Economic and Financial Crimes Commission as well as the Independent Corrupt Practices and Other Related Offences Commission.

His house said to be worth N1.1bn as well as cars worth hundreds of millions of naira were seized by the EFCC under the leadership of erstwhile Chairman, Ibrahim Magu.

However, his case could not proceed due to his failing health.

In December 2020, the ICPC and its Chairman, Prof Bolaji Owasanoye, were restrained from arresting and prosecuting Dikko.