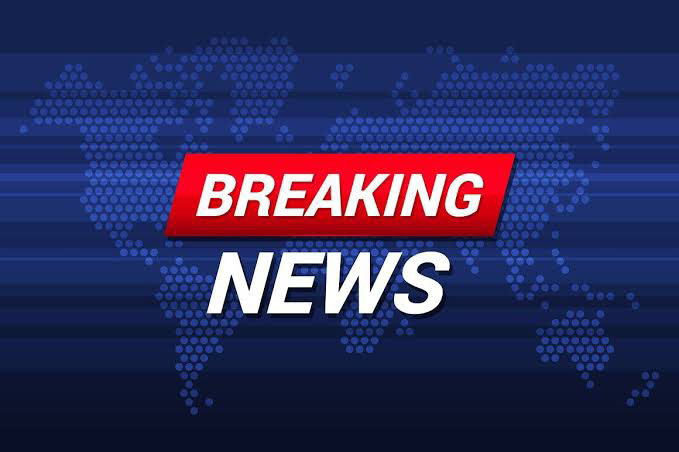 Reports by Vanguard say they were released in the early hours of today (Saturday).

The paper said its Correspondent reliably gathered that the abductees are on their way to Minna and should be in the Niger State capital in a couple of hours.

The Chief Press Secretary, Mary Noel-Berje,  when contacted said though she heard about the release but that she has not been officially informed.

Trying to play safe, she said: “I heard about the release but I have not been officially informed because there are still some challenges. It is when they finally arrive here in Minna and received by Governor Alhaji Abubakar Sani Bello before we really believe and celebrate,” she remarked.