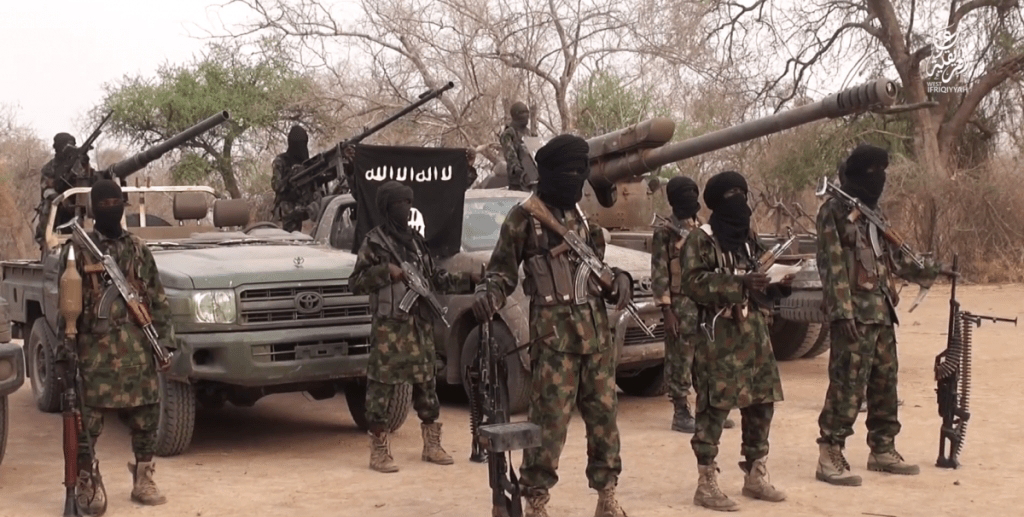 A large number of students, whose exact figure, is yet unknown, have been abducted by armed bandits at Government Science College (GSC) Kagara, in Niger State.

The bandits in military uniforms, PRNigeria learnt, stormed the school premises with close to1000 students on Tuesday night, overpowered the security guard, before whisking away the students.

Premium Times reports that some students escaped after the raid. A headcount was being conducted at the school in the wee hours of Wednesday to ascertain the actual number of missing students.

But PRNigeria also gathered that security agencies were able to detect the coordinate and nature of the area, and have started tracing the bandits’ movement while NAF aircraft have been seen hovering in the air to track the location of the students.