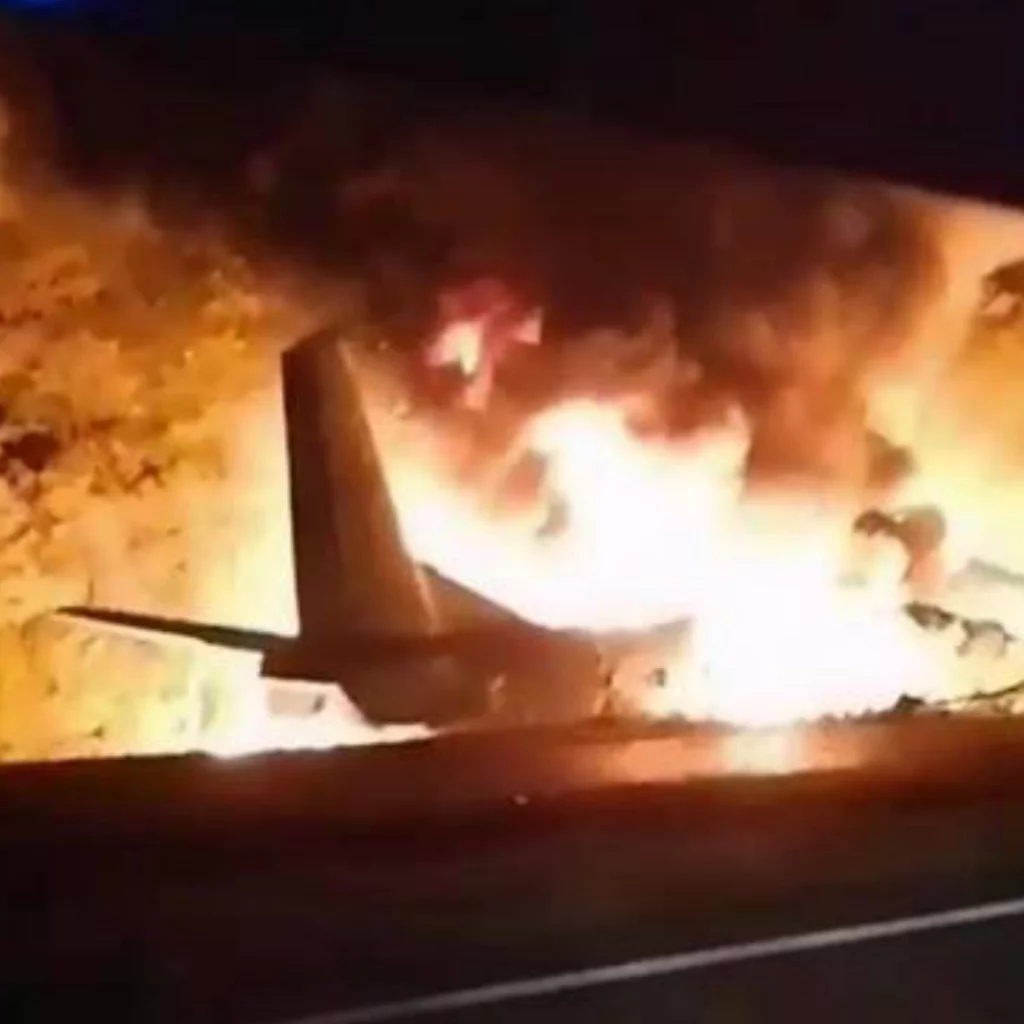 Reports say six persons were feared dead when a military jet crashed in Abuja on Sunday.

According to officials of the Federal Ministry of Aviation, the jet owned by the Nigeria Air Force reported an engine failure at about 10.39am before the crash.

The incident was also confirmed by the Minister of Aviation, Hadi Sirika, who identified the military aircraft as King Air 350.

He disclosed this in a tweet, saying, “A military aircraft King Air 350 has just crashed short of our Abuja runway after reporting engine failure enroute Minna. It appears to be fatal. We should remain calm & wait for the outcome of investigation by the military, while we pray for the departed soul/souls if any.”

Firefighters are currently on the ground battling to put out the fire at the site of the crash.