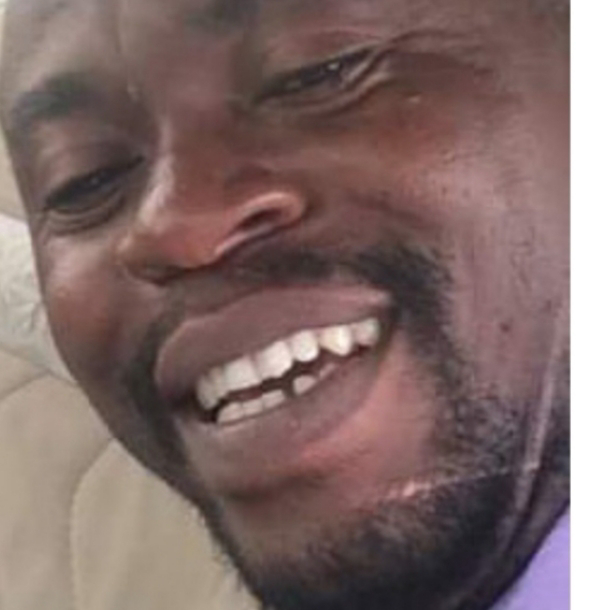 The Punch newspaper reporter, Okechukwu Nnodim, who was abducted by gunmen on Wednesday night has regained his freedom.

The paper reports that Nnodim reunited with his family on Saturday night.

“I am back home. I am back,” Nnodim said on the telephone.

His wife, Oluchi, also confirmed the development on the telephone.

“My husband is back. I am happy. I thank you all for the support. God bless you all,” his excited wife said.

Nnodim was abducted from his house in the Arab road area of Kubwa, Abuja, on Wednesday night.

The kidnappers also attacked his neighbours and went away with the two sons of a widow, Mrs Faith Gbeyide.

It was learnt that the two neighbours have also regained their freedom.

Groups such as the Nigeria Union of Journalists, Federal Capital Territory chapter; the International Press Centre and the Media Rights Agenda among others had called for his immediate release.

Narrating the incident on Thursday,  Nnodim’s wife, Oluchi, had explained that her husband was working on his laptop when five strange men scaled the fence and entered their compound while ordering them to open the door.

She said the gunmen fired several shots at the windows and subsequently pulled down the burglary proof after which they forced open the front door.

“My husband asked me to stay with the children in their room. I heard the men asking him to bring out money but he told them he didn’t have money in the house.

They took our phones and marched him out of the house. They went to our neighbour’s house and also abducted her two sons.”