Lawan: A Messenger of Harmony @62 by Ola Awoniyi 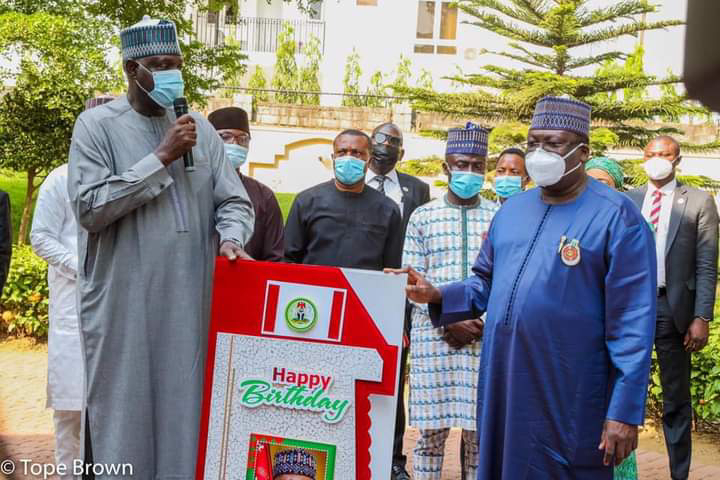