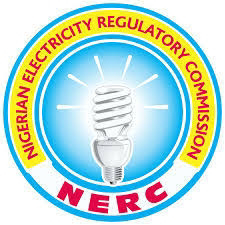 The Senate has confirmed President Muhammadu Buhari’s nomination of Engr. Sanusi Garba as Chairman of the Nigeria Electricity Regulatory Commission (NERC).
This was even as the Upper Chamber confirmed the nominations of Dr. Musilliu O. Oseni as Vice Chairman; and Aisha Mahmud as Commissioner.
The confirmation of the nominees followed the consideration of the report of the Senate Committee on Power.
Chairman of the Committee, Gabriel Suswam (PDP – Benue North East), said findings showed that the “nominees are qualified to hold the positions ascribed to them on the Governing Board of NERC, under Section 34(1) of the Electric Power Sector Reform Act, (EPSA) 2005.”
The lawmaker added that while there is no petition against any of the nominee; the panel was “satisfied with their performances, experiences and competencies.”
News