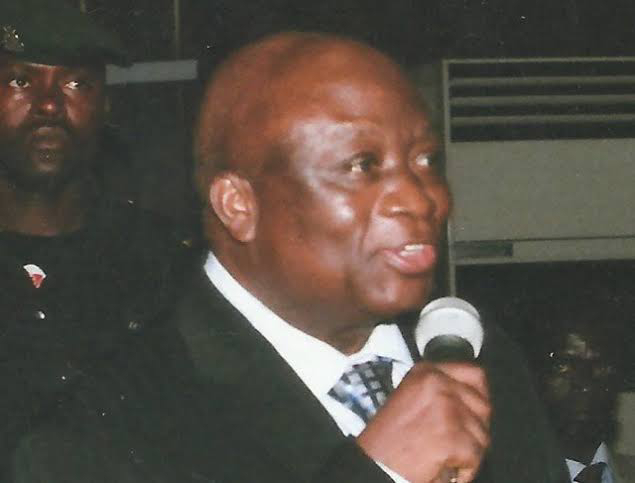 Former Minister of State for Education and one time national president of the Association of Nigeria Authors,  Prof. Jerry Agada is dead.

Agada was said to have died on Tuesday at the Federal Medical Center, Makurdi.

Unconfirmed report by Punch newspaper said Agada might have died as a result of complications from COVID-19.

He was said to have been admitted at the FMC for a week before he was transferred to the isolation centre at th Federal Medical Center, Apir, Makurdi where he died around 8am on Tuesday.

The paper quotes the source as saying, “He was taken to the isolation centre where he died after the results of the tests conducted on him came.